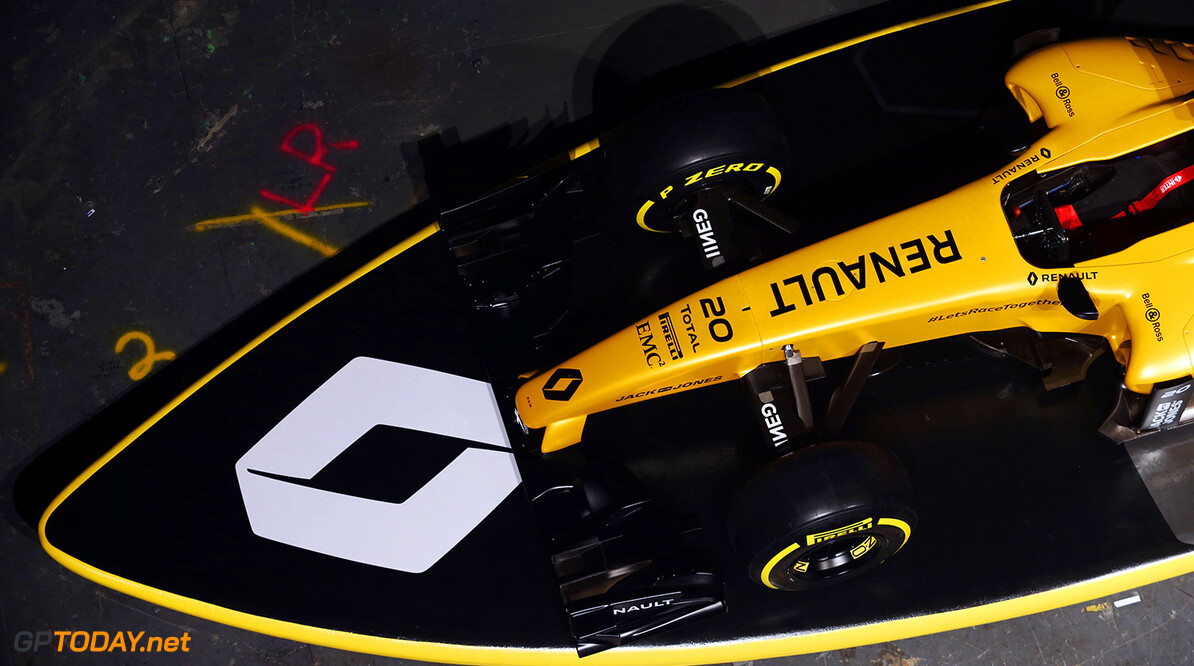 Renault to shift focus to 2017 in an early stage

Kevin Magnussen has more on his mind this week than the new colour of his 2016 car. Asked by the Danish press to rate out of ten his happiness as he returns to the grid, Magnussen beamed in Melbourne: "Eleven!"

But the glare of the world's media was on his RS16 car, now resplendent in traditional matte Renault yellow rather than the all-black interim testing livery. "I care less about the colour than whether the car is fast," Magnussen smiled to the Danish newspaper BT.

Unfortunately for the 23-year-old and his teammate Jolyon Palmer, the car is probably on the border of the points at best, after the eleventh-hour takeover of Lotus. But Renault has taken a minor upgrade of its 'power unit' to the season opener in Australia, and it will also be supplied to customer Red Bull. "I have received very positive feedback from Helmut (Marko)," Renault's Cyril Abiteboul said.

Indeed, Renault is expecting to be soundly beaten by its customer at least in 2016, as the French marque looks ahead with a greater focus into the new rules for 2017. "Since we cannot fight for the top step of the podium this year," admitted technical boss Bob Bell, "we will look at the car for next year from an early stage. We will develop the current car during the season," he promised, "but perhaps not to the extent as would be the case in a normal year. 2017 will be a completely different car."

Therefore, the biggest difference between the RS16 tested by Magnussen and Palmer in Barcelona and the one to roar in Melbourne this weekend is the colour. "There has not been an awful lot (of car development) since then," the Dane admitted. "Generally it's the same car." (GMM)