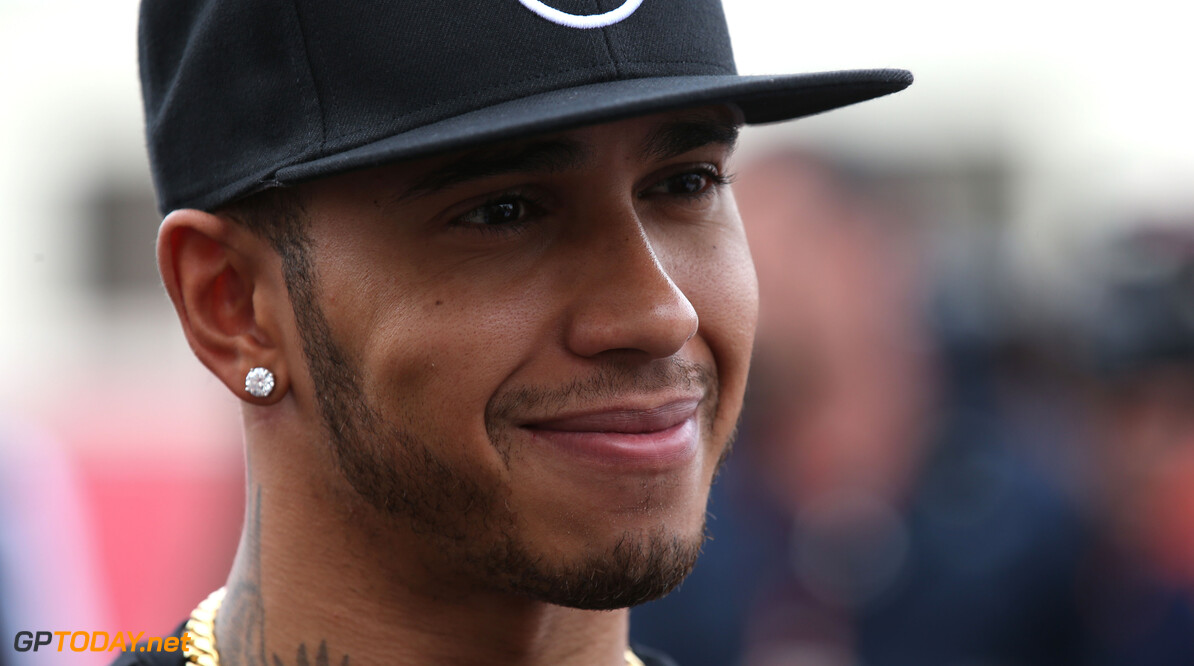 A trio of former F1 drivers have considered whether world champion Lewis Hamilton's increasing global celebrity will hurt his bid for a fourth title in 2016. Some, like current GPDA president Alex Wurz, think the Mercedes driver's off-track antics - his 'rock star' or jet-set lifestyle and amateur forays in the worlds of fashion and music - are simply good for Hamilton.

"As long as he's performing, it's good," the former Benetton and Williams driver told the March edition of F1 Racing magazine. "He has chosen to show off his wealth and planes and lifestyle and he is very calculating, for in doing so he is establishing his position as a global star. I think it has no influence," Wurz added.

Others are not so sure. An unnamed team boss said: "Lewis is lucky he has Rosberg as his teammate. He wouldn't be able to get away with that stuff if it was Alonso or Vettel or Ricciardo in the other car."

Indeed, 1996 world champion Damon Hill said he was not surprised when, after wrapping up the title early last year, Hamilton's string of defeats to his teammate Nico Rosberg coincided with a spate of heavy partying. "Last year, at one point he Tweeted he was here, there and everywhere between races, and I thought 'Bloody hell, that would wipe me out'. That was before a grand prix, and sure enough, Nico beat him," Hill said.

Another F1 veteran, David Coulthard, also questions whether Hamilton spreading his focus beyond the actual track could eventually catch up with him. "It seems crazy to question whether Lewis can win another title, given that he's won the last two, but you have to ask where his energy is going," the former McLaren and Red Bull driver told the Mirror. "Is this the year that (lifestyle) is going to take its toll?" Coulthard wondered.

But there are those who think Hamilton can successfully manage keeping on top of his game in F1 and diverting his attention elsewhere, particularly in an era where the cars are less physically demanding to drive. "If it was having an effect, I think he would change his lifestyle and raise his game," an insider told F1 Racing. "You have to keep coming back to the fact that he is just a phenomenal talent, and he knows he is. So he knows he just has to get that back and he is there again." (GMM)