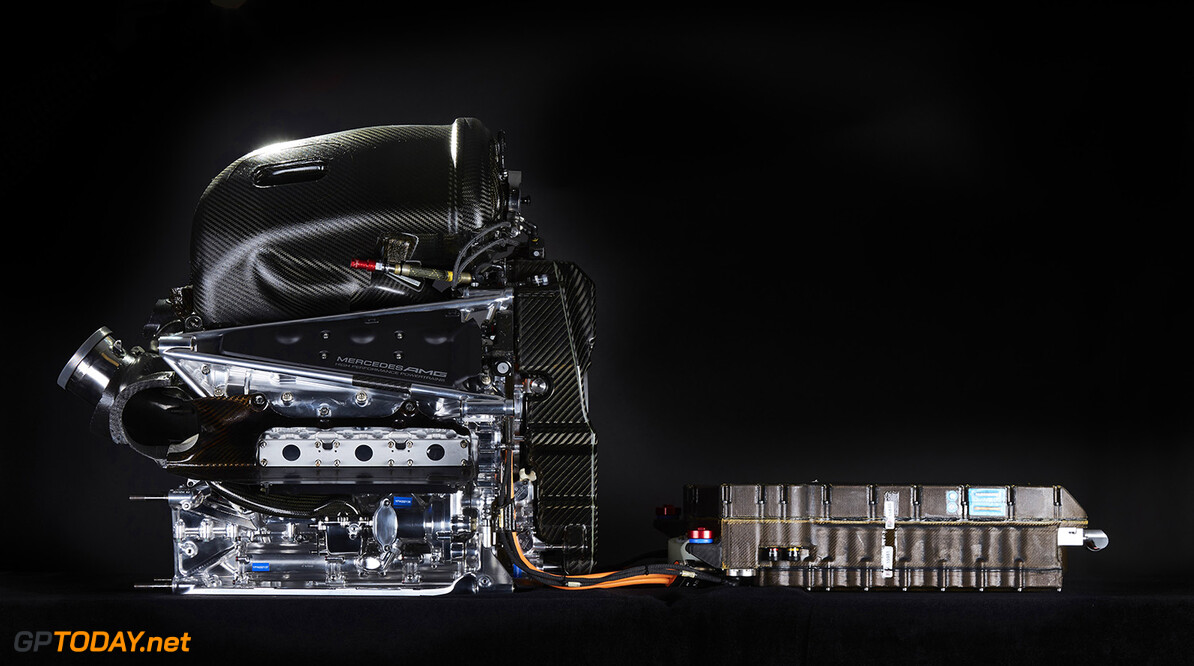 A surprising proposal by Mercedes could help solve the issue of Mercedes' seemingly endless domination in the new 'power unit' era. As many predicted a third consecutive season of regular silver-coloured one-twos this year, the so-called 'Power Unit Working Group' was this week meeting in London.

The group has been tasked with tabling proposals for the future of the engine regulations at the Bahrain grand prix in early April, with the headline problem being the big performance difference between Mercedes and the other three power unit suppliers. Germany's Auto Bild Motorsport claims that a proposal made by Mercedes is that Ferrari, Renault and Honda be allowed to turn up their 'fuel flow' by a factor of 2 per cent.

With Mercedes standing still, that would give the trailing three almost 20 extra horse power, and potentially satisfy the F1 Commission's demand for 'performance convergence'.

If Sebastian Vettel was in charge, however, the Ferrari driver would probably scrap the current restrictions on fuel flow and usage altogether. "As a sportsman, I think formula one should be about who can drive his car the fastest, not who is best at saving fuel," the German told Sport Bild in a pre-season edition. (GMM)