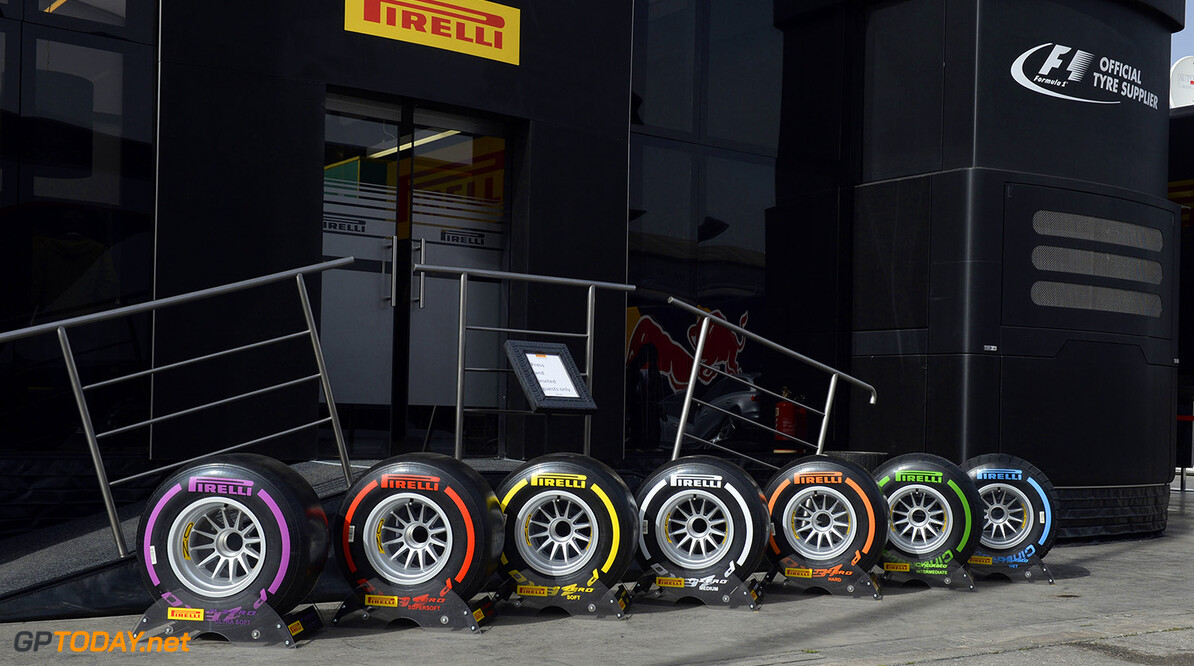 It may be the teams, and not the drivers, who are in charge of the extra freedom on tyre selection in 2016. On Tuesday, Pirelli revealed the choices made for each driver's car for the Australian grand prix, after the rules were changed to allow a custom selection from among three different compounds now taken to each race weekend.

It makes interesting reading. Both Ferrari cars, for instance, have chosen identical tyre allocations, but world champion Lewis Hamilton will have one extra soft tyre and one less medium compared to his Mercedes teammate Nico Rosberg.

Fascinatingly, it means Hamilton is the odd one out among all the likely victory contenders in Melbourne, with Rosberg, Sebastian Vettel and Kimi Raikkonen all selecting the exact same tyre combination. La Gazzetta dello Sport calls it a "very aggressive" strategy for Hamilton, while Auto Motor und Sport said the Briton is "playing poker" in his battle against Rosberg.

Indeed, only two other teams - Sauber and Haas - have two drivers with different tyre selections for Melbourne. But Auto Motor und Sport correspondent Michael Schmidt said Mercedes and Force India confirmed that it is the engineers, not the drivers, who made the tyre decisions for Melbourne.

And Force India team manager Andy Stevenson said many teams will be playing it safe for now. "In the first four races there are no differences between Nico (Hulkenberg) and Sergio (Perez)," he said. "With a little more experience, and depending on the track and the tyres offered, we may operate the drivers more individually" in future, he added. (GMM)