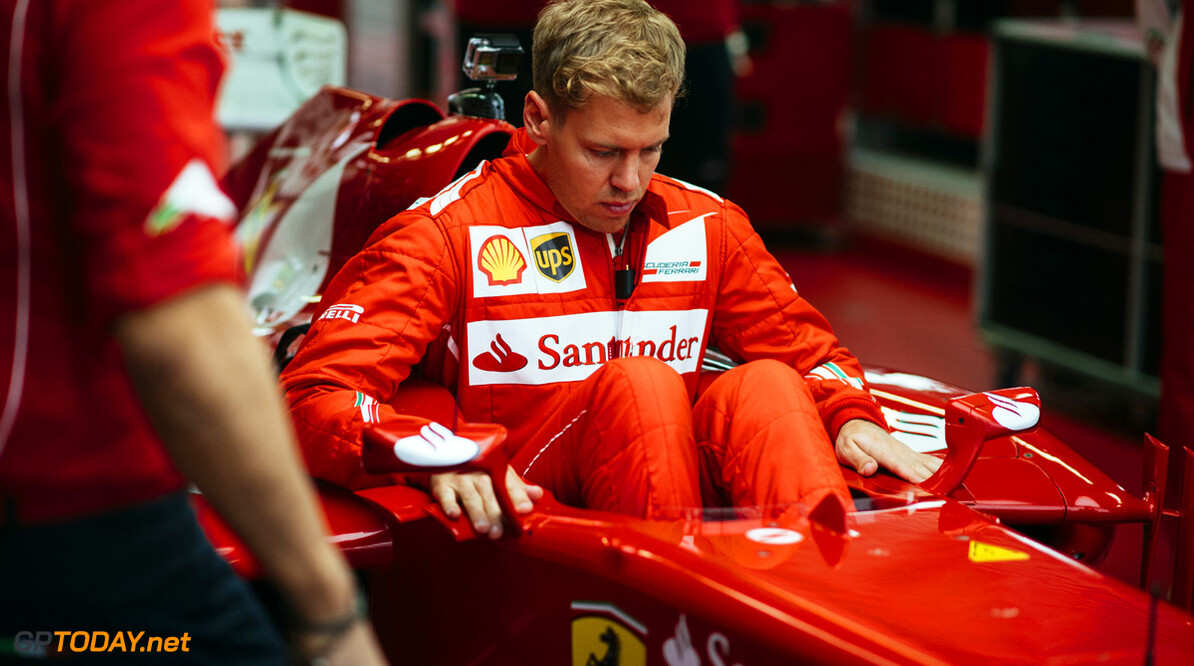 Vettel, Ferrari burst into action with test at Fiorano

Ferrari burst into testing action on Tuesday, the Italian sports daily La Gazzetta dello Sport reported. That is despite the fact that official testing action does not begin until next week, when Ferrari, Red Bull and McLaren help Pirelli develop wet tyres at Paul Ricard.

And F1's group testing programme does not kick off until the end of next month, when all the teams will begin just eight days of winter running at Barcelona prior to the start of the 2016 season. But at Ferrari's Fiorano test circuit on Tuesday, former four-time world champion Sebastian Vettel was at the wheel of a 2014-specification F14-T, Gazzetta said. Officially, the German driver was reportedly carrying out what is known in F1 as a 'filming day', as teams are allowed some limited running for promotional purposes. (GMM)