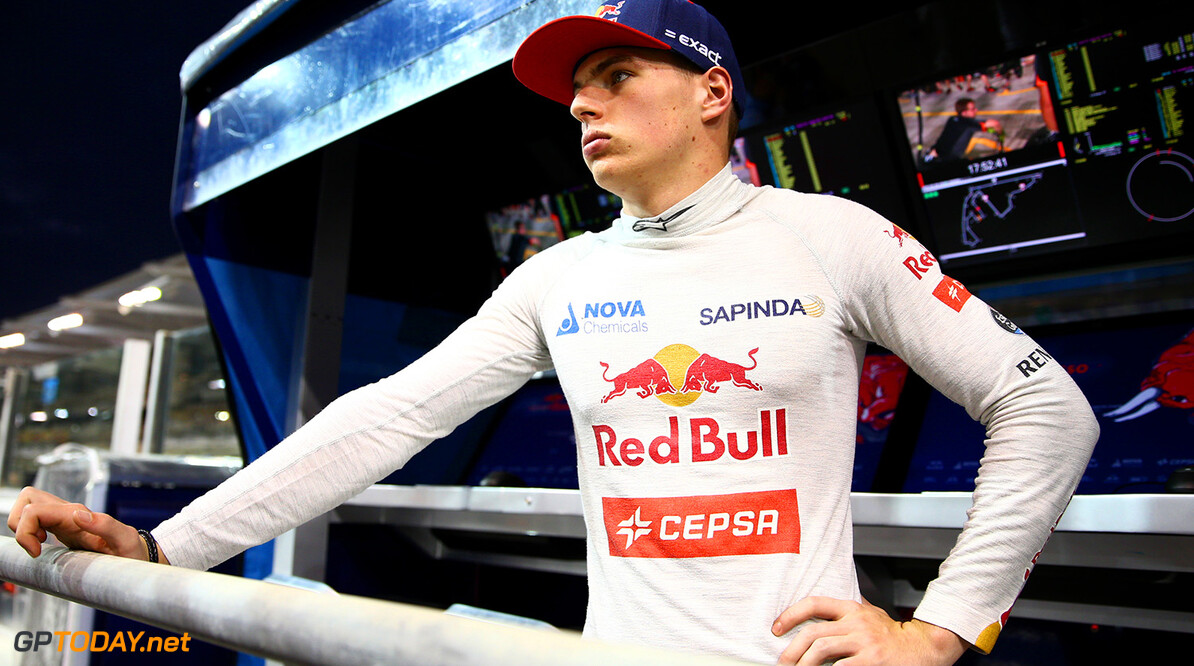 'If Max keeps this up, he will be champion one day'

Max Verstappen is a world champion of the future, according to former Toro Rosso co-owner Gerhard Berger. The F1 legend was on hand late this week as Verstappen, the Faenza based team's 18-year-old sensation, raced a F1 car fitted with snow chains down the famous ski slope at Kitzbuhel.

"I come from Holland," the youngster smiled to Bild newspaper, "so I think I am more nervous on skis!" One of the impressed spectators of the curious demonstration was Berger, the former Ferrari and McLaren driver.

"Max has done his job so well," said the Austrian. "And more importantly, in his first season, he has shown a great performance. If he keeps this up, he will be world champion one day," Berger added. (GMM)