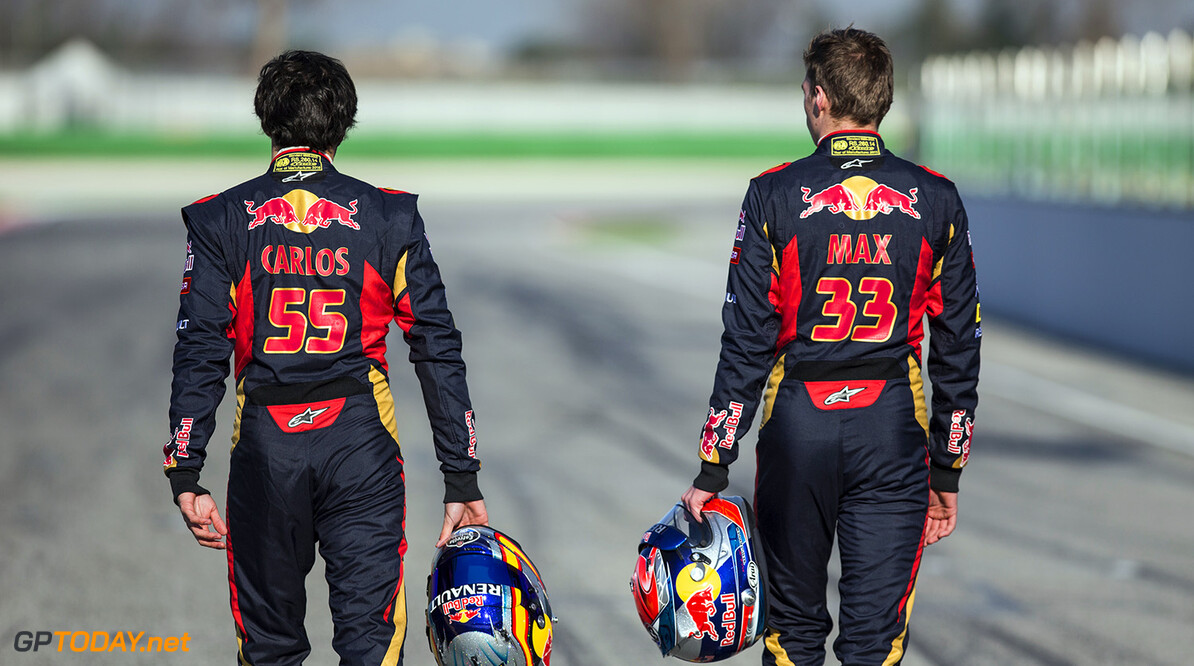 Max Verstappen's success helped Carlos Sainz to also show his worth in 2015. That is the view of Sainz's friend, mentor and countryman Fernando Alonso, referring to the impressive F1 debuts this year of the Toro Rosso duo.

Although it was 17-year-old Dutchman Verstappen who got the most headlines and awards, Alonso had predicted before the season that Sainz was actually the best-prepared rookie. "Yes, I still think the same," Alonso told Spain's AS sports newspaper. "Of all the young drivers who have climbed the categories in the past years, Carlos was the best in my opinion," he added.

Verstappen, however, case shade over Sainz's season, but Alonso thinks sharing the Toro Rosso team with the young Dutch sensation is a good thing. "Having someone like that next to you is good," he confirmed. "Sometimes you have a teammate who is neither good nor bad and it means what you not really get noticed yourself. With Max that is not the case and I think Carlos was able to show a great year and gain the respect of everyone," Alonso said.

As for whether 21-year-old Sainz can be world champion one day, Alonso answered: "Whether or not this happens depends on a number of factors. "One of them is luck, and hopefully he has it in the future, but at least he has had a good start. I really hope it goes well for him because he deserves it," the McLaren-Honda driver added. (GMM)