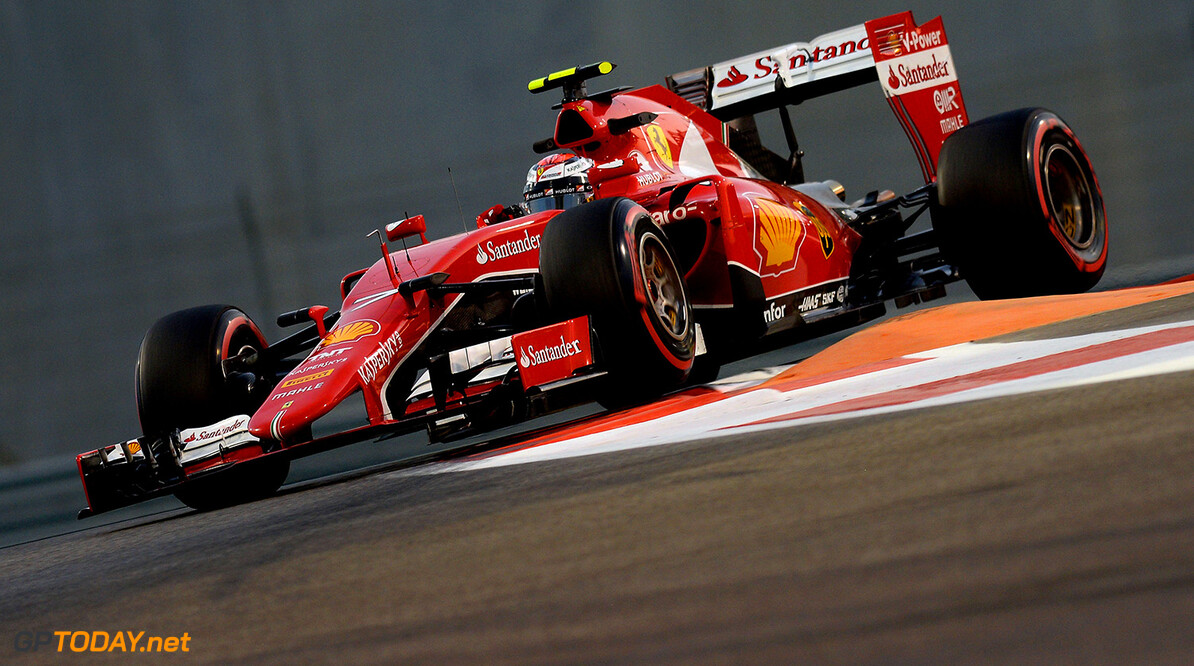 Raikkonen predicts another year of speculation

Kimi Raikkonen thinks another season of predictable speculation about his future will soon begin. In 2015, all the talk was about whether Ferrari would replace him with Valtteri Bottas, even though the Maranello team ultimately signed Raikkonen again.

But Raikkonen, who will race in F1 for the fourteenth full season next year, thinks the same journalists will be asking all the same questions in 2016. "I'm used to it," he told the Finnish broadcaster MTV during a media event in Helsinki.

"It is the same people (journalists) year after year and pretty much the same questions. Every year, it is (questions about) motivation problems, the contract running out, this and that. It's not very surprising. Sadly it won't change and it will probably start around February next year," Raikkonen, 36, said, presumably referring to the start of pre-season testing for the 2016 season. "It is the same whether you have a one year or a ten-year contract. It is just formula one," he added. (GMM)