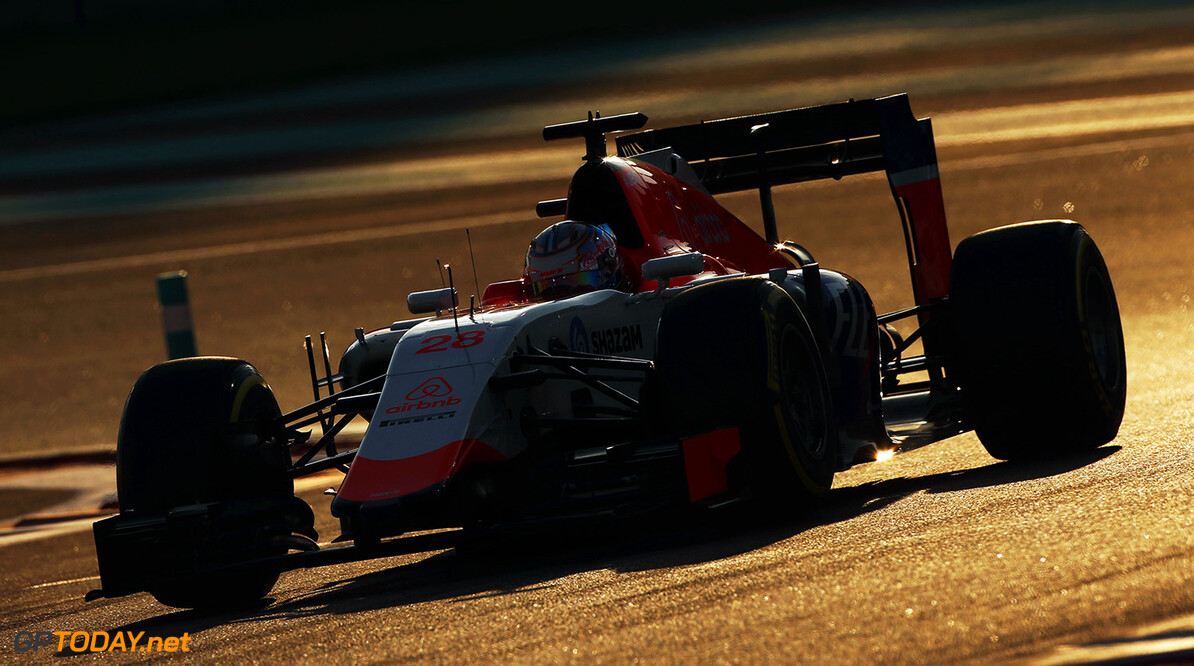 Manor owner: " I cannot talk about drivers yet"

Manor owner Stephen Fitzpatrick would not comment on reports the British backmarker is close to a decision about its drivers for 2016. With the team switching from Ferrari to Mercedes power, the German squad has been in talks with Manor about signing up its junior Pascal Wehrlein.

However, Mercedes chief Toto Wolff has also admitted Manor may have priced its cockpits too high, at a reported $10 million apiece for 2016. "We have a driver budget, but not on this scale," he told Auto Motor und Sport. So it is believed that incumbents Alexander Rossi and Will Stevens are in pole position to keep their seats, with both quoted as expressing confidence about the future when asked last weekend in Abu Dhabi.

Although the Red Bull teams are yet to make formal announcements, Manor - set to change its name for 2016 following the departure of founder John Booth and Graeme Lowdon - is effectively the last team on the grid whose drivers for 2016 remain unclear. But team owner Fitzpatrick, when asked if Kevin Magnussen might also still be in the running, told the Danish newspaper BT: "You must understand that I cannot talk about drivers for 2016 yet." (GMM)