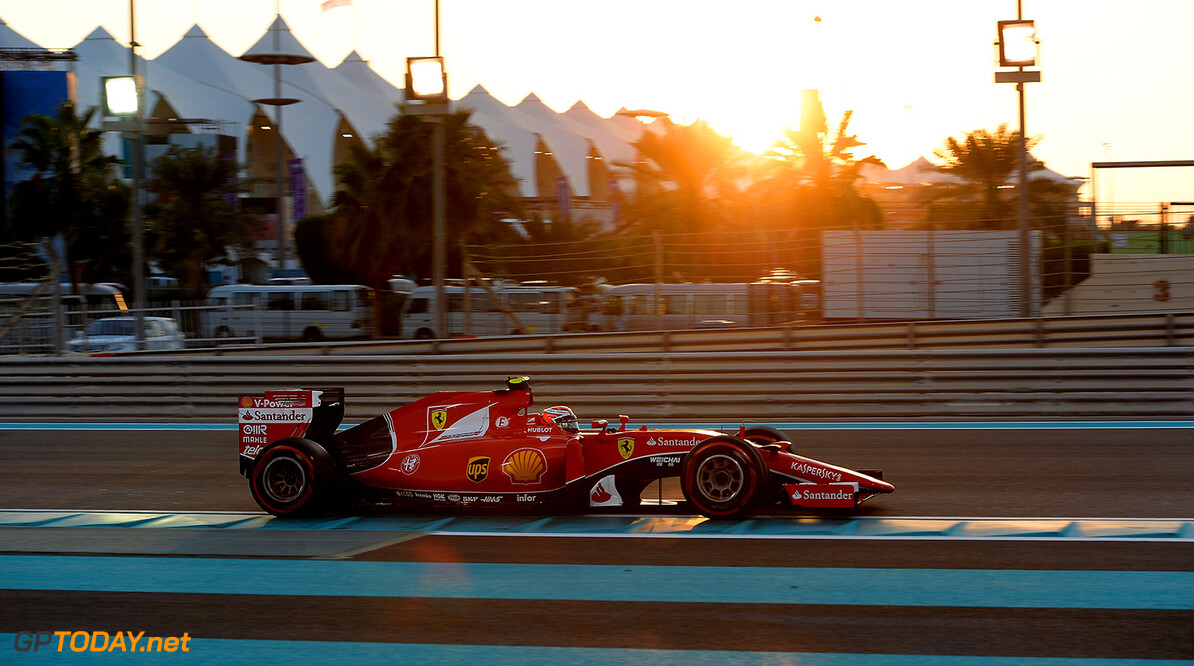 Raikkonen no longer at the peak of his career - Webber

Mark Webber thinks Kimi Raikkonen might be nearing the end of his useful career in formula one. 2007 world champion Raikkonen, although impressive when he returned to F1 with Lotus, has struggled to match the pace of his successive teammates at Ferrari in the last two years, Fernando Alonso and Sebastian Vettel.

Indeed, when told that Ferrari could have a winning car in 2016, Finnish countryman Mika Hakkinen said of Kimi: "He has to first of all beat his teammate, then he can move to the next step." Raikkonen was once regarded as perhaps the fastest man on the grid, but F1 veteran Mark Webber - the newly-crowned world sports car champion - said every good driver eventually races past his prime in formula one.

"I think Kimi is going through a bit of what happened with me," the Australian told Finland's Turun Sanomat newspaper. "Kimi is no longer at the peak of his career but he's closer to the end, which happens to all of us. I know just how challenging it is to try to keep your motivation right up there, in particular to pull together all those little details of your performance."

"It's a big ask, and against the younger guys like Sebastian, it will only get harder. I have a huge amount of respect for Kimi," Webber continued. "He is arguably one of the best F1 drivers we've ever seen. I only hope he can draw his career to a close on a high note."

Hakkinen agrees that when it comes time for Ferrari to consider its drivers for 2016, Raikkonen will have to perform at a high level in every area. "When the teams analyse the drivers, they look not only at the numbers and results but also the working spirit and team-work. It will be interesting to see how he goes next season," the Finn, who is part of Valtteri Bottas' management team, also told Ilta Sanomat newspaper. (GMM)