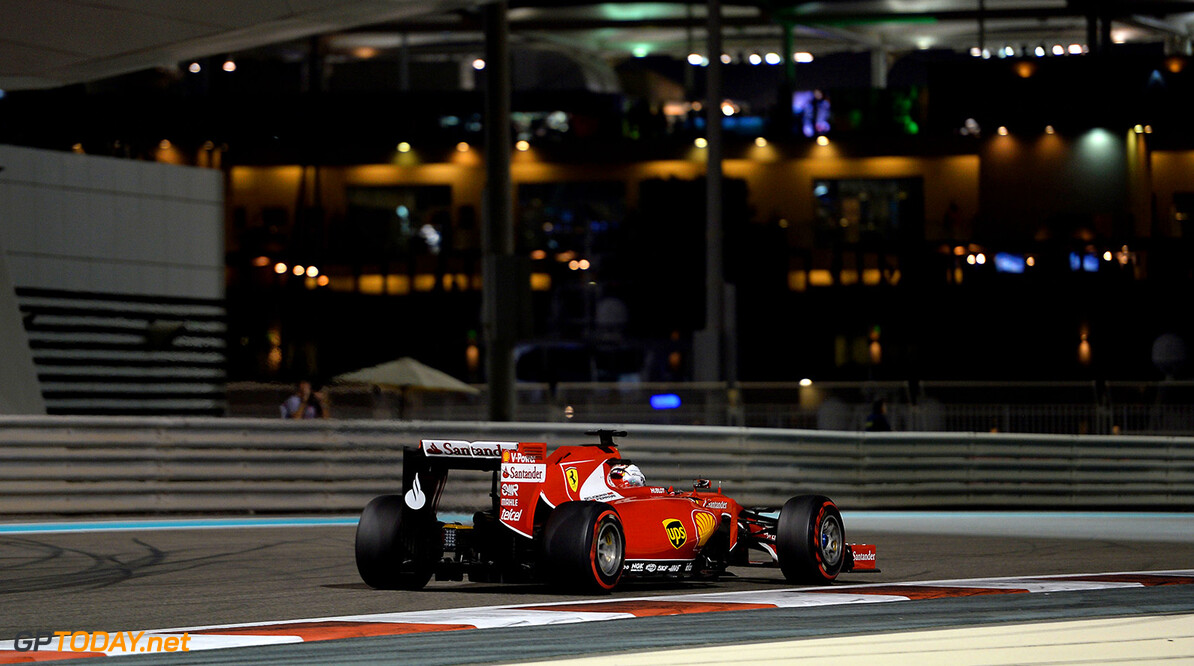 Maurizio Arrivabene says Ferrari is "fine" with the FIA's ruling about technical alliances in formula one. While Mercedes never mentioned Ferrari or Haas by name, the request for clarification from the stewards in Abu Dhabi was clearly over concerns about the legality of the partnership.

Other teams, however, were less ambiguous about what the clarification was really about, with Williams deputy Claire Williams declaring that she thinks the sort of thing Ferrari and Haas are doing is "outside of the regulations". Asked if more teams will now seek the same sort of loopholes, she told SBD Global: "I can't answer that because it's outside of the regulations. I'd rather not answer that question."

Ferrari team boss Arrivabene, meanwhile, said he is comfortable with what the FIA ruled on Sunday. "We have always said that we are transparent, and so before beginning to work with Haas we asked for approval from the FIA and we got it," he said. "One of the teams asked the federation to clarify a number of aspects, quite rightly, so the FIA did that and everything is fine," the Italian added. (GMM)