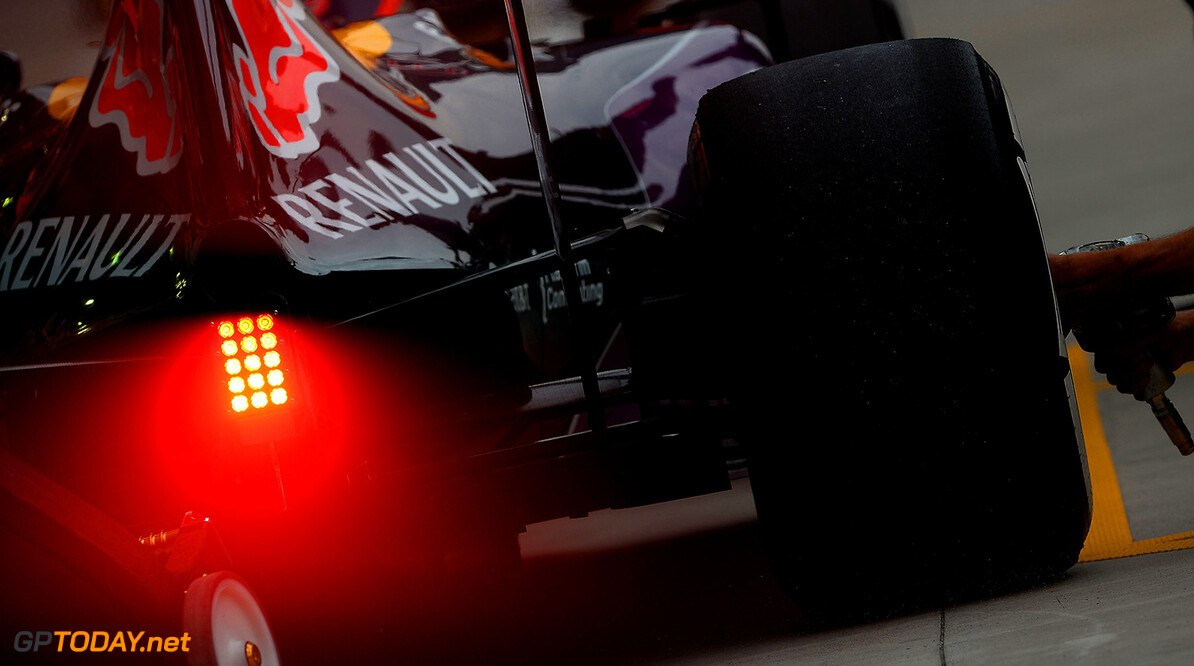 Christian Horner on Friday announced that Red Bull finally has an engine deal in place for 2016. He did not confirm speculation the former world champions are simply staying with Renault, but driver Daniel Ricciardo said on Thursday that "Pretty much everyone (else) has turned us down".

Red Bull had said the arrival of an independent engine supplier with new parallel regulations was a condition of staying in F1 beyond this weekend, but those plans were put on the back-burner by the F1 Commission last week. "The (existing) manufacturers have until January 15 to tackle the current problems" with the controversial power unit rules, team boss Horner was quoted as saying in Abu Dhabi.

"If it doesn't happen, I believe the independent engine will be back in play. So we are eagerly waiting to see what happens on January 15," he added. Until then, Red Bull appears destined to stay with Renault, perhaps with blank engine branding next year and the involvement of Mario Illien.

"Next year will be a transition year," Horner confirmed. "We have an agreement on the use of an engine for next year. The announcement will hopefully take place in the coming days. Ironically, the path of development will be one that we wanted to have 12 months ago," he added. (GMM)