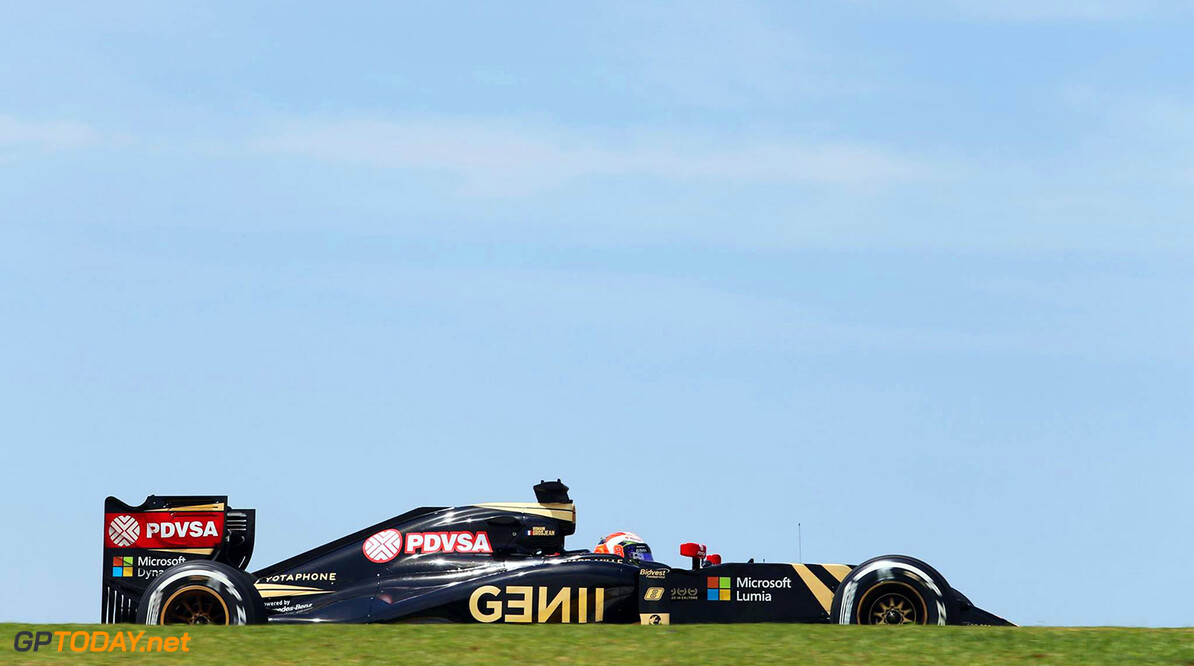 The FIA has allowed Lotus to sit out the scrutineering deadline in Abu Dhabi on Thursday. Normally, a car will be excluded from the race weekend unless it is officially examined by officials before late afternoon on the Thursday.

But financially-troubled Lotus, waiting desperately for confirmation of the Renault buyout, was absent altogether on Wednesday amid a dispute over unpaid bills with the Yas Marina organisers. Lotus' freight boxes were delivered to the garage early on Thursday, and by mid-afternoon, while mechanics were frantically putting together the pit facilities, the black and gold cars were conspicuously absent from the garages.

The team duly applied to the stewards to be able to miss Thursday's scrutineering deadline, and instead get the rubber-stamp for the cars from the FIA ahead of Friday practice. The stewards agreed with Lotus' request.

When asked about the team's late arrival in Abu Dhabi, the Haas-bound Lotus driver Romain Grosjean answered: "It's something we have experienced in the past. We have always managed to put it on track on time. As long as it's ready for FP2 then I'm happy," said the Frenchman, who will sit out the initial session to his 2016 successor Jolyon Palmer. "It's just harder work for the guys who don't deserve this," Grosjean added, "but they are going to do the maximum and then from there we try to score some good points." (GMM)