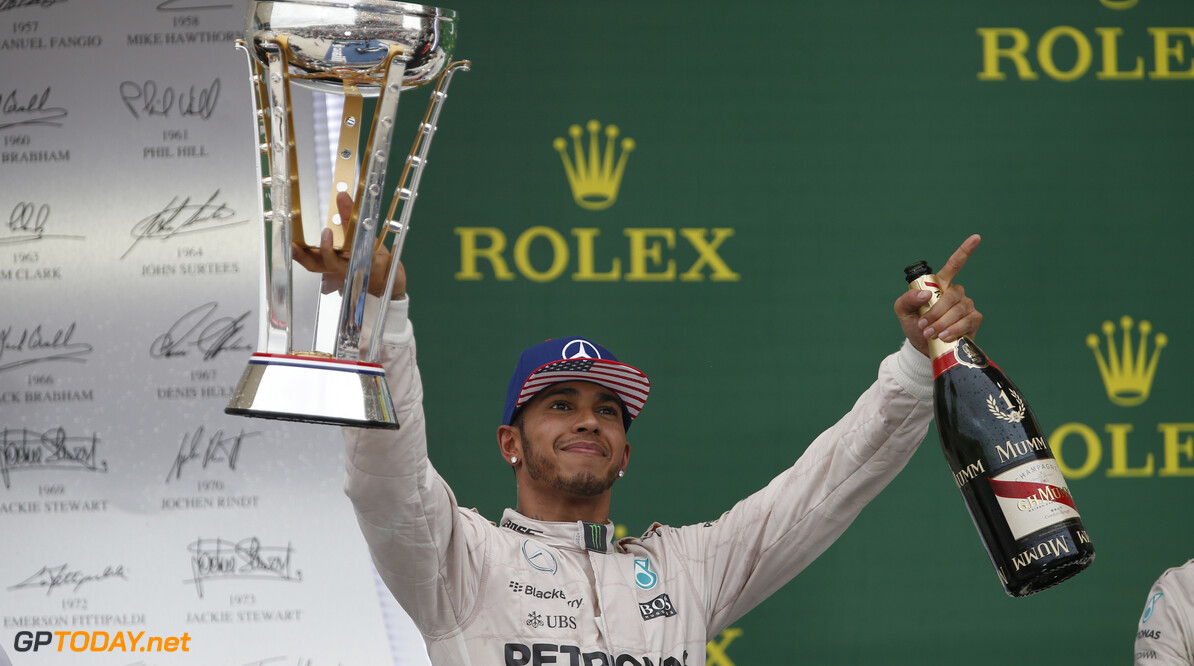 Ron Dennis has admitted to "mixed emotions" as he observes the post-McLaren version of Lewis Hamilton. At the tender age of 9, Briton Hamilton approached the McLaren supremo and announced: "I'm Lewis Hamilton and one day I want to drive for you."

Dennis, still the group chairman at the Woking team, duly backed the youngster throughout his formative career, bringing him into F1 and powering his first title in 2008. After that, it was not all plain sailing. "It was an interesting experience for everybody and it wasn't completely smooth and harmonious," Dennis, 68, admitted to Marketing Magazine.

Hamilton took a risk in leaving a then competitive McLaren at the end of 2012, joining Mercedes where he says he enjoys having much more freedom to express and explore his true self. Indeed, since then, he has not only added two more titles to his tally but has fully developed into the 'new' Hamilton of today -- covered in jewellery and tattoos, exploring fashion and music but also courting regular controversy. Dennis admits: "I don't approve of everything he does or says."

He said he was once a "surrogate father" to the now 30-year-old, who he views with "mixed feelings" these days. Dennis says his former protege has sometimes gone "off the rails", but insists he does not regard Hamilton as a "dirty word".

"But nevertheless great athletes are great because of the sacrifices they have to make. And sometimes sacrifices are in a very formative part of their childhood (so) they don't always emerge with all the right social process or behaviour or tendencies that you like," he added. "If he was at McLaren he wouldn't be behaving the way he is because he wouldn't be allowed to. He's shaking off some chains he didn't want to have."

Hamilton's latest controversy was a 4am crash at the wheel of his $2m Pagani Zonda into three parked cars in Monaco, during the week of the recent Brazilian grand prix. When asked if he spoke to the Briton about the incident, F1 supremo Bernie Ecclestone told La Gazzetta dello Sport: "Yes, I told him to be more careful when driving on public roads! But how can you not forgive him after the world championship he has just had?" (GMM)