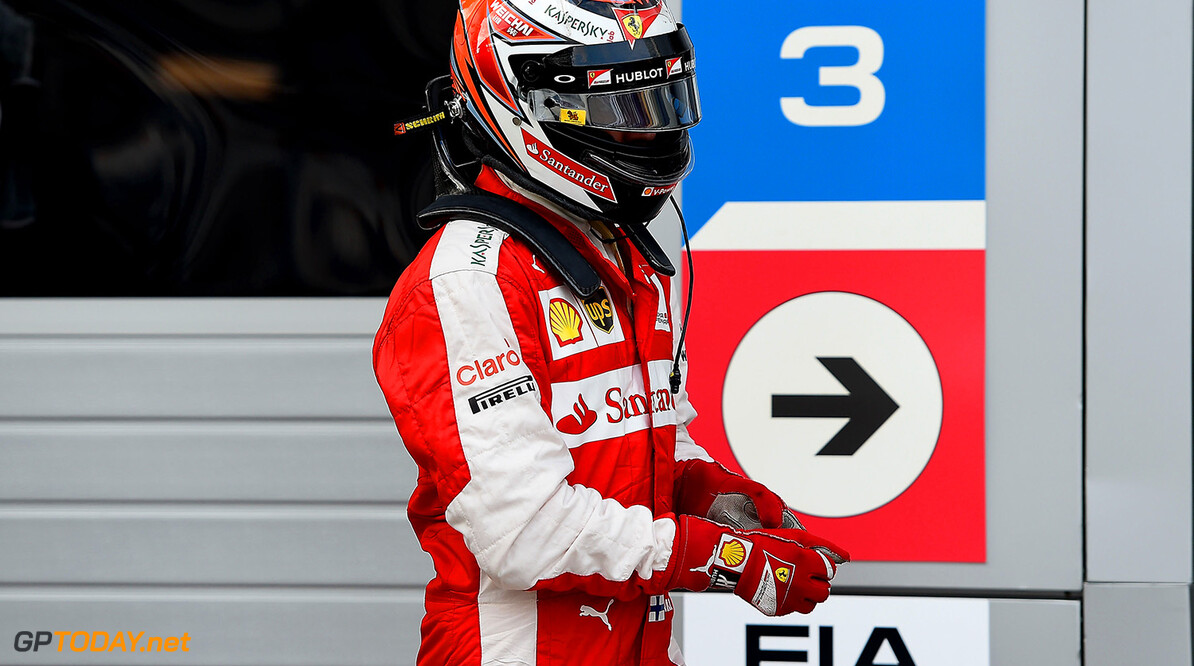 Replacing Kimi would have been a mistake - Ferrari

Maurizio Arrivabene has defended Ferrari's decision to keep Kimi Raikkonen on board for 2016. Earlier this year, the Maranello team looked poised to swap the older Finn for a younger one, but Valtteri Bottas is instead staying at Williams.

Raikkonen's new deal coincided with a spike in performance for the 36-year-old, but he has once again entered a period that has left many wondering if it was the right choice to keep him at Ferrari for 2016. Boss Arrivabene, however, told the Spanish broadcaster Movistar: "Replacing Kimi would have been a mistake."

Clearly, the harmony between friends Raikkonen and Sebastian Vettel was instrumental in Ferrari's decision, as the fabled team moves on in the wake of the more tumultuous Fernando Alonso era. "I am pleased that he has brought balance to the team," Arrivabene explained. "He (Raikkonen) pushes Sebastian very hard and that is very important. Kimi has found himself in certain situations because of misfortune, but he works really hard," he insisted. (GMM)