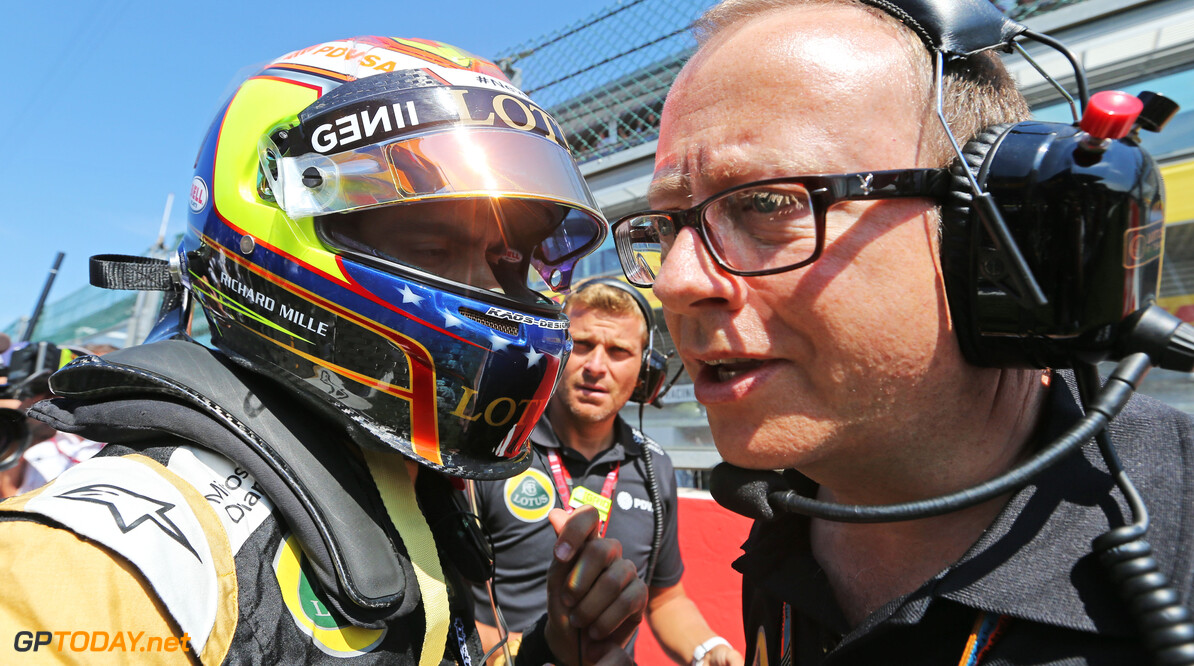 Hakkinen hits out at crash-prone Maldonado

Mika Hakkinen has hit out at Pastor Maldonado, as the Venezuelan continues to divide opinion in the F1 paddock. The sheer number of incidents involving the Lotus driver has inspired the website Has Maldonado Crashed Today.com, his latest contact occurring last time out at Interlagos with Marcus Ericsson.

Maldonado hit back at his resulting penalty. "There's a saying that rubbing is racing," he was quoted as saying in a Lotus preview ahead of the 2015 finale in Abu Dhabi, borrowing a phrase from the Nascar movie Days of Thunder. "In formula one it sometimes feels like you get penalised for every bit of contact," Maldonado added.

But retired double world champion Hakkinen thinks Maldonado should actually be receiving something more harsh than mere time penalties. "If a driver does not learn from his mistakes, then tougher sanctions should be introduced for him," he told the Finnish newspaper Ilta Sanomat. "Maldonado does not seem to learn anything from his mistakes," Hakkinen added. "I think when the other drivers race him, they never really know what he's going to do next."

Hakkinen thinks Maldonado takes an overly aggressive style into every race and situation. "I could understand if you're racing on the last laps and race victory is at stake," he said, "but generally he should be using more common sense, definitely." (GMM)