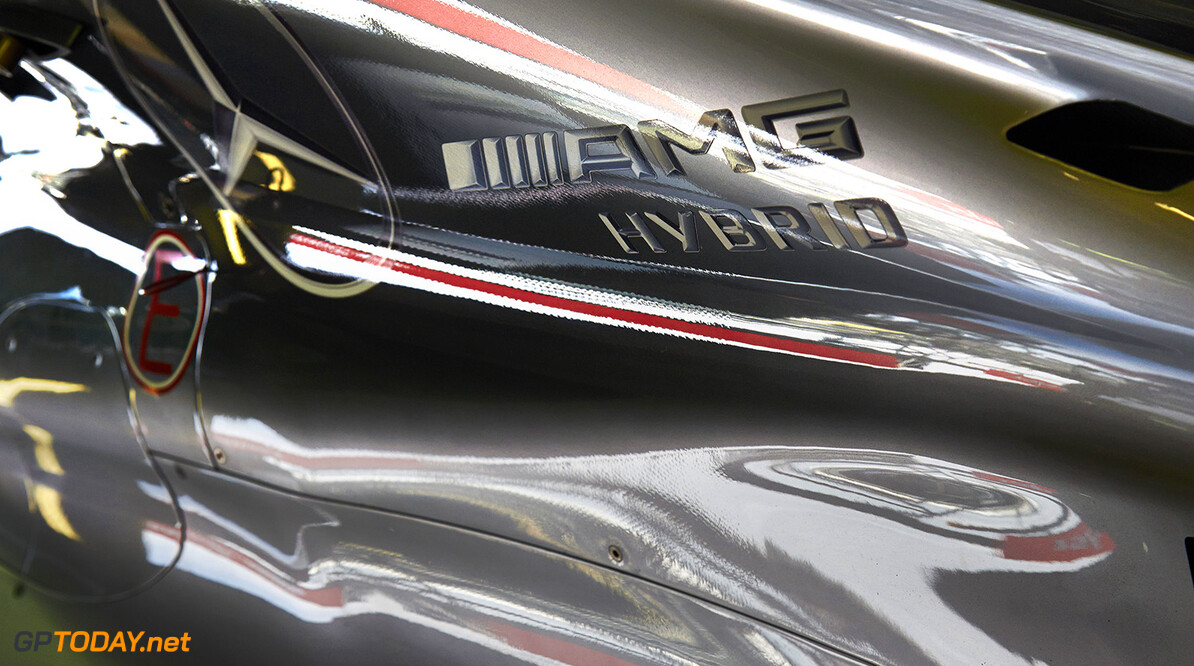 Mercedes has played down reports it is shaping up to sign Michael Schumacher's son. We reported last week that 16-year-old Mick, whose father Michael won five titles for Ferrari but concluded his F1 career with Mercedes earlier this decade, was caught in the middle of a scrap between the two camps over his future.

Mick recently tested an F3 car for Prema, a Ferrari-linked Italian team, but has been invited by Mercedes to appear at its forthcoming end-of-season 'Stars and Cars' event in Stuttgart. It is also reported that Mercedes could power the Dutch team Van Amersfoort in 2016, with whom young Schumacher made his single seater debut this year. "Mick and Mercedes are not working together," a Mercedes spokesman clarified to the German news agency SID. "Stars and Cars is not the first step of a future co-operation."

Elsewhere, Nico Hulkenberg has arrived in London to contest the Race of Champions event with Sebastian Vettel for Germany. In earlier years, Vettel totally dominated the end-of-season event alongside his friend Michael Schumacher. "First of all, it's sad that Michael is not here," Vettel told the Hamburger Morgenpost. "But I am sure Nico will do a good job of replacing him."

Hulkenberg agrees: "I am stepping into big shoes. Michael and Sebastian won the Nations Cup six times, which is the right kind of pressure for me." Finally, legendary F1 designer Adrian Newey will work part-time with the Dutch F3 team Van Amersfoort in 2016. This year, the Briton's son Harrison and Mick Schumacher drove for the outfit in German Formula 4. (GMM)