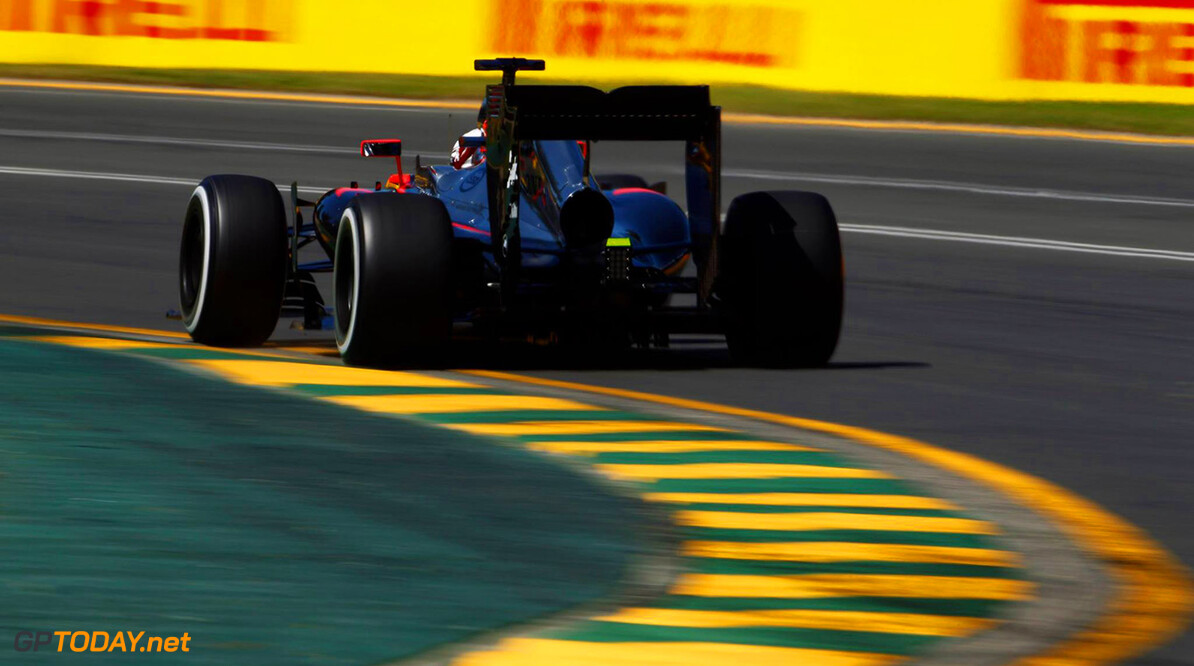 Magnussen sees opening to return in F1 for 2017

Kevin Magnussen is eyeing 2017 as an opportunity to get his F1 racing career back on track. The 23-year-old Dane, who has been ousted by McLaren, is thought to be looking into an alternative reserve driver role for 2016 in combination with a race seat elsewhere, potentially with Porsche at Le Mans.

Magnussen says he was recently misquoted when reports suggested he had ruled out staying in F1 next year as a reserve driver. "We could well consider it," he told the Danish newspaper BT. "At least I don't exclude it. But there is nothing in place and I am still considering my options."

Magnussen, who was shifted into the reserve role by McLaren this year after a single racing season in 2014, thinks keeping a toe in the F1 water might be a good idea as 2017 is shaping up as a potential opportunity. "There will probably be a reshuffle of drivers soon," he said. "Maybe in 2017 or within a couple of years, when quite a lot of seats should open up."

He is referring to the fact that, while the grid is staying largely the same next year, many experienced drivers - Kimi Raikkonen, Felipe Massa, Jenson Button and Fernando Alonso - are now into their mid 30s. "So it would be good," Magnussen explained, "to remain associated with formula one as much as possible." (GMM)