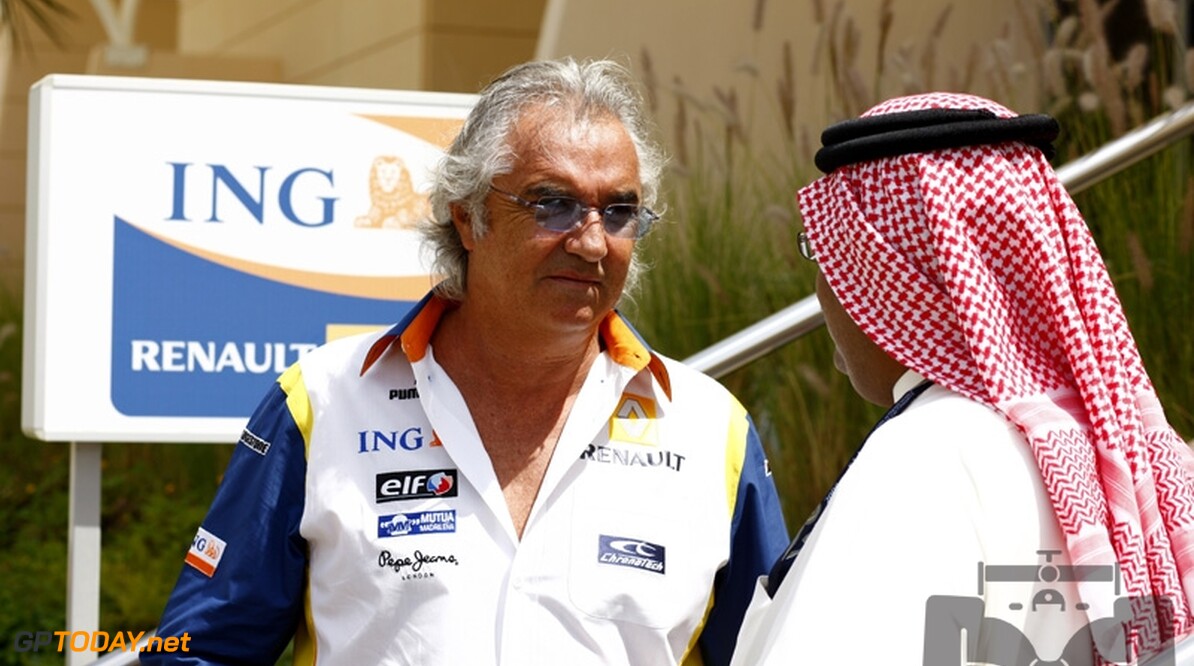 Flavio Briatore has admitted he is yet to visit Michael Schumacher, ever since his former F1 protege suffered a skiing crash in late 2013. Schumacher, whose first two titles in the 90s at Benetton came after Briatore poached him following a single race at Jordan, is now back at home in Switzerland but some reports suggest he is in a vegetative state.

"I have heard details from Felipe Massa, who has been with Michael," Briatore, now retired from F1, told the German newspaper Welt am Sonntag. So, explaining why he has not gone to see the great 46-year-old German, Briatore added: "I want to keep Michael as I remember him, as I knew him. I spent a lot of time with him, really liked him and admired him," the 65-year-old Italian added. "So I want to keep that in my head."

Official news about Schumacher's health and condition is no longer forthcoming, so it is left to friends like Ross Brawn and Jean Todt to make comments about the former Mercedes and Ferrari driver following their visits. "These are the expressions of friends. No more and no less," Schumacher's manager, Sabine Kehm, told the Kolner Express tabloid, suggesting that their information is unofficial.

Meanwhile, when asked about the sport more generally, Briatore admitted: "I miss formula one. But not the current formula one -- my formula one," he added, referring to his 20-year reign at Benetton and Renault that ended in 2009 when the FIA banned him amid the 'crashgate' scandal. (GMM)