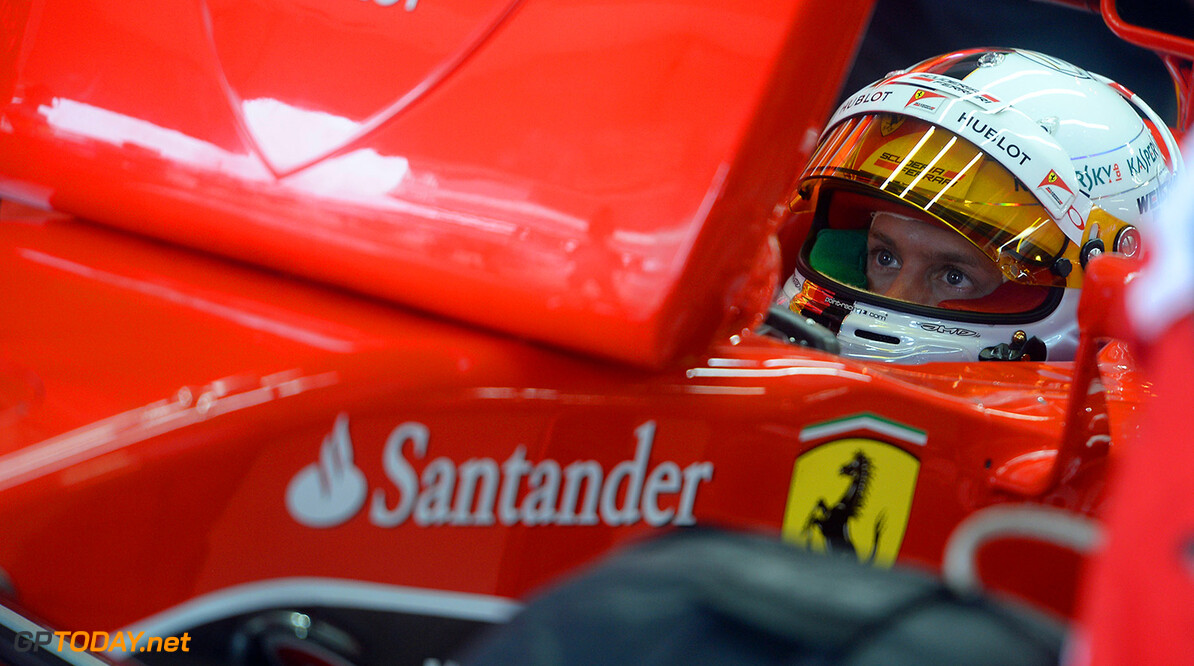 Sebastian Vettel has questioned F1 legend Niki Lauda's claim that Ferrari has already caught up with dominant world champions Mercedes. Lauda, who is Mercedes' team chairman, told an Italian magazine this week that Maranello has made so much progress in 2015 that it no longer lags behind its German rival in the horse power race.

"Niki is usually not the best one to trust, let's put it that way. He changes his opinion very quickly and sometimes what he says makes sense and other times it doesn't make any sense," said Vettel. But the Ferrari driver said the fact Lauda made his comments at all shows that Mercedes is concerned that Ferrari is catching up.

He added: "As a fact we are not yet a match otherwise the season would have been different. But I'm very happy with the season so far, with the progress we've made and also with the things that we have in the pipeline for the future."

When asked about Lauda's comments, even a Mercedes-powered driver sided with Vettel. "I think they (Ferrari) are very close to Mercedes now, but Mercedes are still the best," Williams' Valtteri Bottas said in Brazil. "That's my gut feeling, even though we don't have the latest Mercedes specification in our car."

F1 veteran Jenson Button said Ferrari's clear progress is giving hope to McLaren that struggling partner Honda can make the same sort of step for 2016. "I heard rumours that they (Ferrari) found 100 horse power over the winter, which I don't know if it's true or not. But they did find a lot, which is good to see," said the Briton. (GMM)