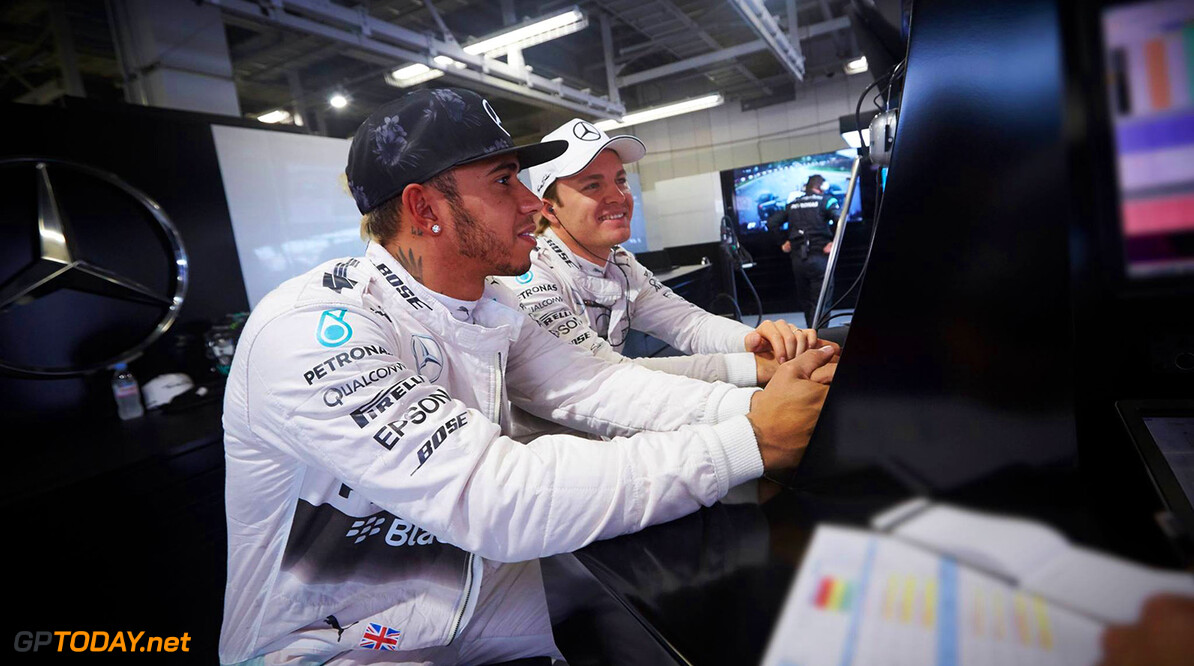 Brazil might be only the penultimate stop on the 2015 calendar, but Nico Rosberg seems determined to start his next title campaign straight away. Lewis Hamilton, absent in Brazil on Wednesday due to a fever and the aftermath of a road car crash in Monaco, announced that he wants to win at Interlagos as a "salute" to his childhood hero Ayrton Senna.

"With all due respect to his ambitions," his Mercedes teammate, German Rosberg, commented, "I want to win there as well." Hamilton, however, has also been prominent with stinging comments directed at Rosberg, including the claim that being paired with him in F1 is the "worst thing". "Lewis is starting the mind games for 2016 already," thinks 1997 world champion Jacques Villeneuve. "The problem is that it also just fires Rosberg up," he told Germany's Sport Bild.

Indeed, Rosberg said after capturing pole and the win in Mexico that his success was made "all the sweeter" by Hamilton's spate of pre-race banter hinting at his domination of the German in 2015. Another former driver, the famous Gerhard Berger, agrees that Rosberg is not prepared to simply become the de-facto 'number 2' at Mercedes.

"Lewis was better this season," the Austrian said, "so he is a deserving champion. But Nico showed with his performance in Mexico what he wants to do in the future. He is not a typical number 2 driver." And as for Hamilton's attempts to psychologically destabilise Rosberg, Berger adds: "The mind games bounce off Nico. Since Mexico, and for the first time since the summer of 2014, he shows that he not only wants to win the internal battle against Hamilton but also his first world title." (GMM)