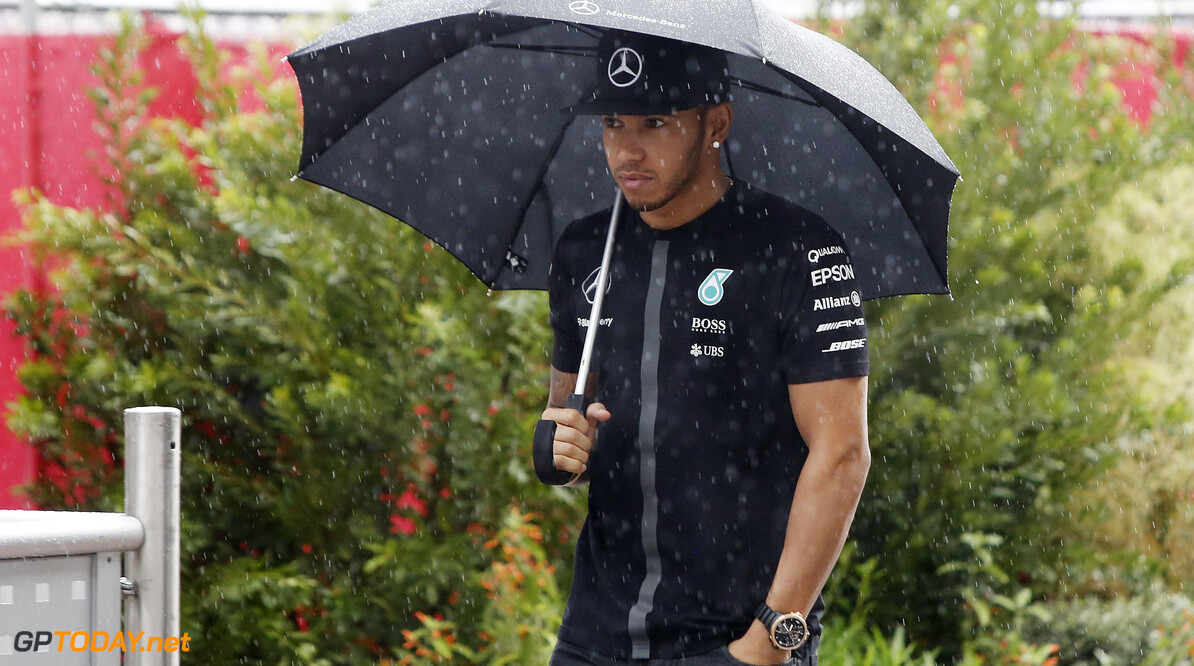 Mercedes denies Hamilton will have to skip Brazil

Mercedes on Wednesday dismissed rumours Lewis Hamilton could sit out this weekend's Brazilian grand prix. The new triple world champion cancelled a scheduled press conference at a hotel in the south of Sao Paulo on Wednesday, citing "personal reasons".

Subsequent reports indicated Hamilton is not well, and Mercedes confirmed that it had to "switch some sponsor activities around" because of his late arrival. But as for the suggestion the Briton might miss the Interlagos race, the team said that is "Not true". "Lewis is arriving a little later than planned," Mercedes said on Twitter, "but (it's) nothing more than that." (GMM)