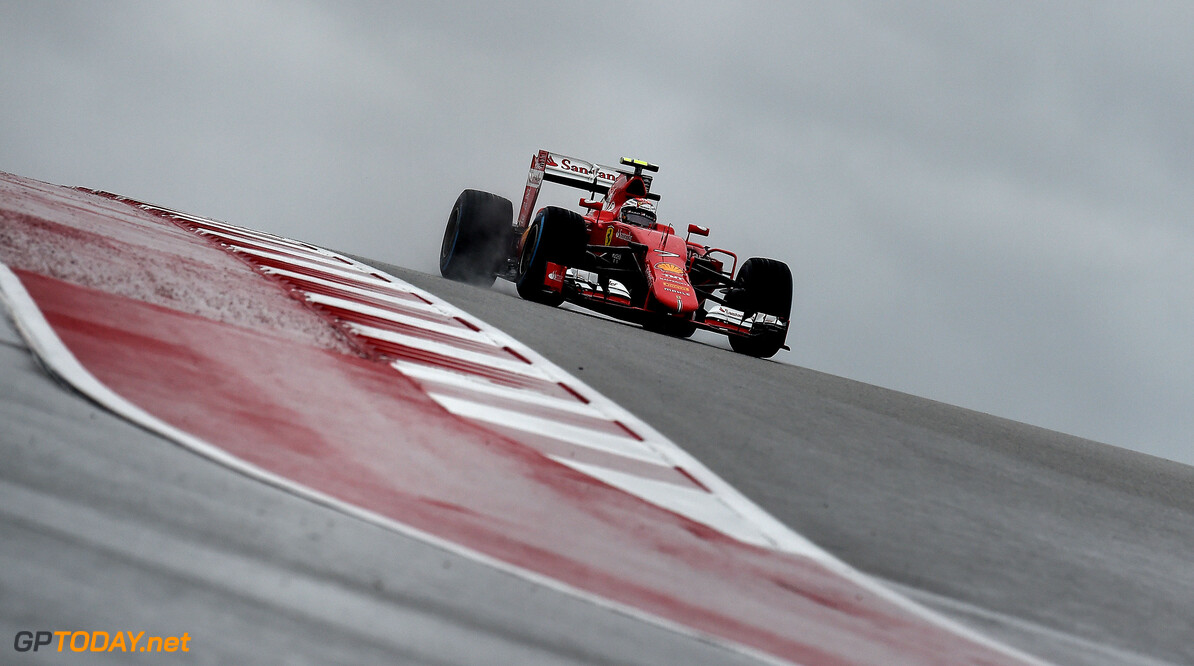 Ferrari has defended its decision to 'veto' the FIA's efforts to impose a cap on the price of customer engines in formula one. In the form of an official statement announcing alternative plans for a parallel 'client' engine formula for 2017, FIA president Jean Todt referred to the veto that is uniquely wielded by Ferrari.

"We exercised our veto in compliance with our legitimate commercial right to do business as a powertrain manufacturer," team boss Maurizio Arrivabene said in Mexico on Friday. Asked how he can justify that stance morally in the face of smaller teams struggling to stay afloat, he added: "Why do we have to justify it more (than that)? If somebody asks you to produce an apple to a specification, you produce that apple but then they want to impose the price of that apple, what are you going to do?"

Toto Wolff, boss of the dominant Mercedes team, commented that by participating in F1 since the start and as the sport's "strongest brand", Ferrari has earned its unique veto power.

"I would like to add," Arrivabene said, "that we are not applying the veto to every single meeting. The last one, I remember, was applied by Jean Todt actually, many years ago."

And Nico Rosberg, a works Mercedes driver, also weighed in on the debate about engine costs in F1, when told that the small teams pay their suppliers some EUR 22 million per season for a supply of 'power units'. "It's unbelievable," he told Globo. "Crazy, right? On the other hand, you spend 22 million but have a marketing return of 2 or 3 billion, so in that case 22 million is nothing. Remember that F1 is the top class of motor sport in the world," added Rosberg.