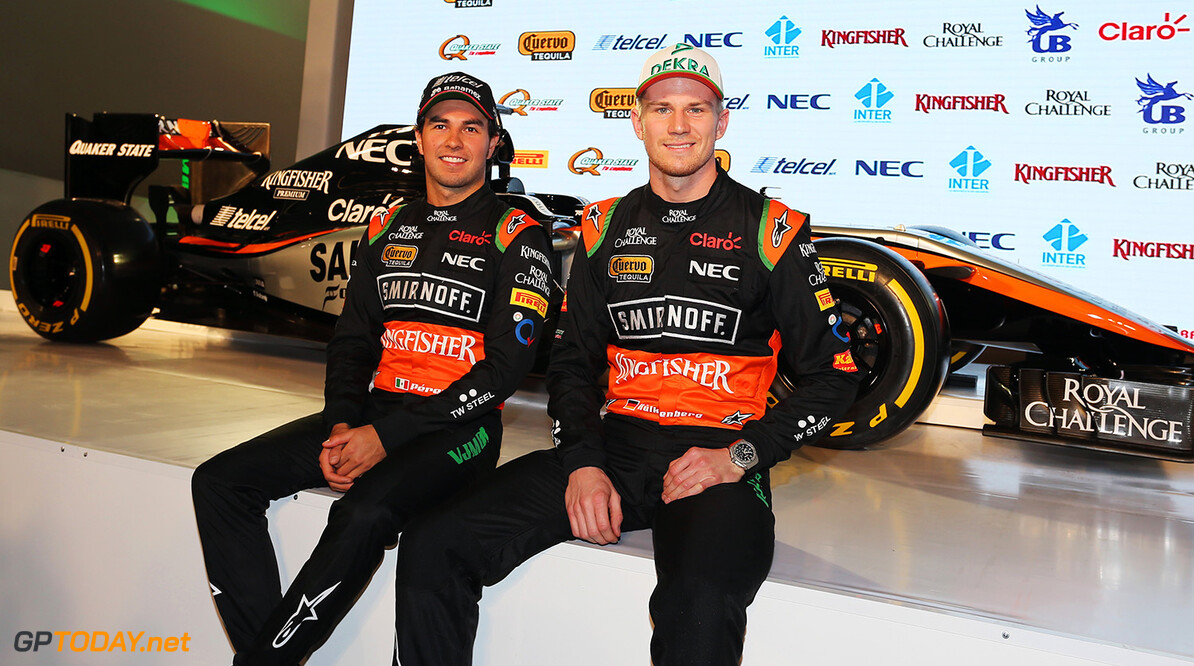 Force India could become Aston Martin from next year and onwards!

The british luxury carmanufacturer Aston Martin has not been in Formula 1 since 1960, when they only participated in two years (1959  and 1960). Aston Martin has been rumoured to make a return in some shape or form for quite a while this year. At first it was believed that Red Bull could aquire Aston Martin-branded Mercedes power units, but these speculations were played down rather quickly. However, now autosport.com has confirmed that the british luxury carmanufacturer could indeed make an appearance in F1 from next year and onwards, as Aston Martin apparently are in talks with Force India over a potential partnership. Details are as of present unclear, but a switch in name and livery would be the two more prominent changes along with a switch from being an indian team into being a british team. A number of additional sponsors, including whisky brand Johnnie Walker, are also rumoured to be linked to this new partnership.

Like struggling Lotus and Sauber, Force India suffer from economical difficulties and were close to not making it to the grid this year, missing out of most of the pre-season practice and racing the new car, the VJM08, first at the season opener in Australia without any earlier on-track testing. And while they have had a somewhat impressive season, with mexican driver Sergio Perez managing a 3rd in Russia, the team still struggle with money. German carbrand and F1 engine supplier Mercedes own a 5% stake in Aston Martin, and have supplied Force India with engines since 2009. A partnership with Aston Martin could help further strengthening Force India's ties with Mercedes, and would help them significantly with their economical situation.

As of present, Force India's owner Vijay Mallya reveal little about this potential partnership, meaning that its too early to say anything more about it as it stands today.

"When the time is right we will make suitable announcements in conjunction with our commercial partners. The future remains very bright for the team"