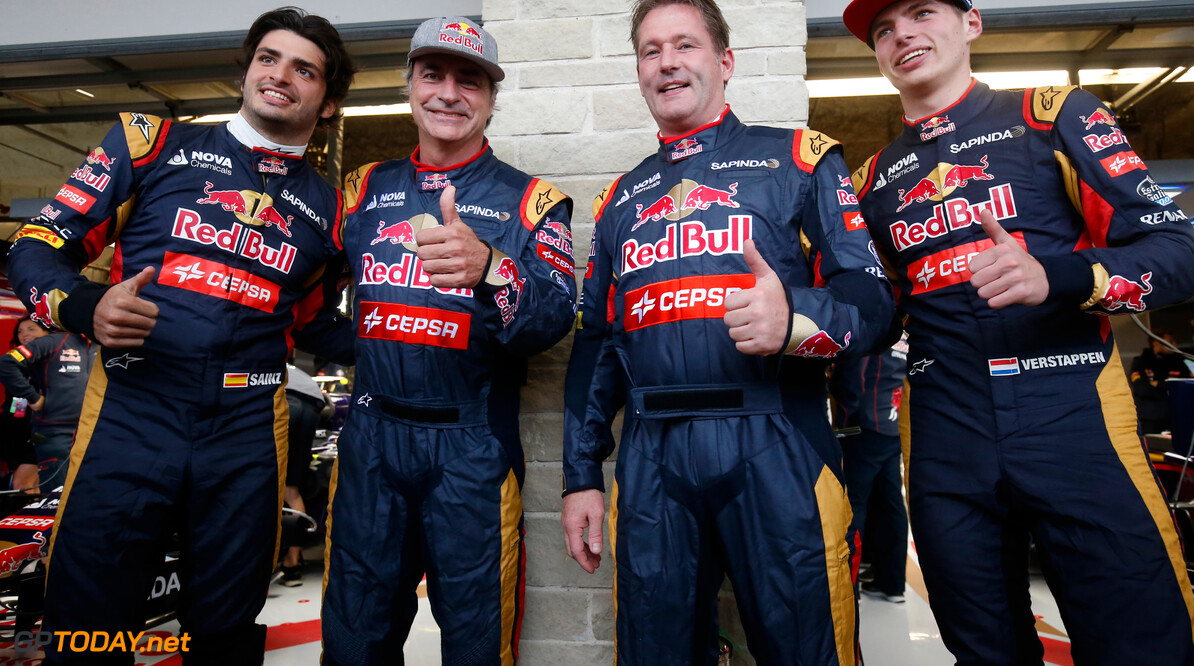 Rumours are continuing to swirl around Max Verstappen, the 18-year-old F1 rookie sensation. Red Bull - although occupied with the greater concern about finding power units for 2016 - is yet to officially declare the driver lineups for the senior and junior teams in 2016.

It leaves open the possibility that Dutchman Verstappen could be promoted from Toro Rosso, but his father Jos told Brazil's Globo: "I think Max will stay here for another year to gain experience and then think about changing teams to get a better car for 2017." Pino Allievi, the highly experienced F1 correspondent for La Gazzetta dello Sport, claims there is actually a chance Verstappen is being lined up by Ferrari to replace Kimi Raikkonen.

And former double world champion Mika Hakkinen, a recent critic of countryman Raikkonen's performances at Ferrari, told Ilta Sanomat newspaper: "It should be remembered that Ferrari is a team that can make very fast and unexpected decisions." The foundation of Verstappen's move to Ferrari could be laid next year, when Toro Rosso is expected to use the Italian marque's 2015-spec power unit. (GMM)