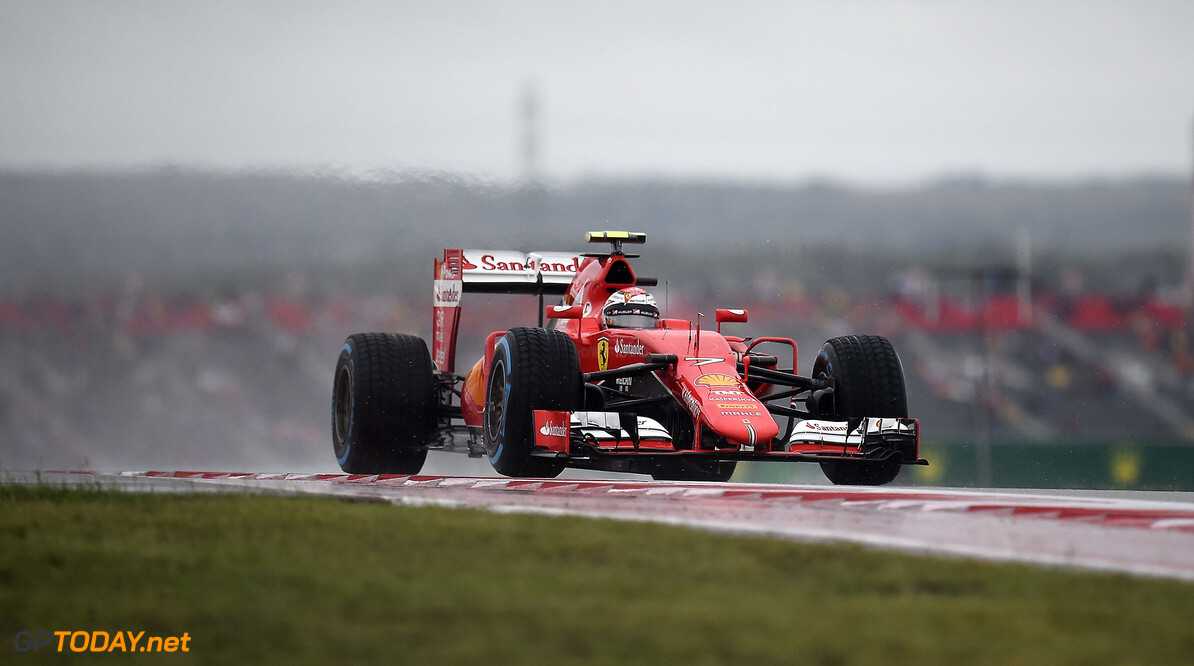 Kimi Raikkonen has raised his hand as a potential challenger for the 2016 world championship. Although the 2007 title winner for Ferrari, the Finn's return to Maranello has been more difficult, with teammate Sebastian Vettel now looking the more likely bet.

"It depends how strong Ferrari is next year," former F1 driver Juan Pablo Montoya told the German newspaper Welt. "If they manage to catch Mercedes, Sebastian Vettel can make it a three-way battle. If not, I think next year will be between the two Mercedes drivers."

Given the trend of the past two seasons, writing off Raikkonen is not unusual. "The situation with Kimi looks quite negative," countryman Mika Hakkinen told Ilta Sanomat newspaper, "mainly because his teammate is almost always in front."

Not only that, Hamilton made his F1 debut in 2007, the year Raikkonen won the title. Eight years on, Kimi still has only one title, and Hamilton has three. "Lewis and his team have been strong," Raikkonen told the Finnish newspaper Turun Sanomat. "He deserves the championship one hundred per cent."

"But next year we will try to beat him," he added. "We have gone constantly in the right direction this year and we will try to keep doing a good job now until the end of the season. Then hopefully next year, we will be ready," said Raikkonen. (GMM)