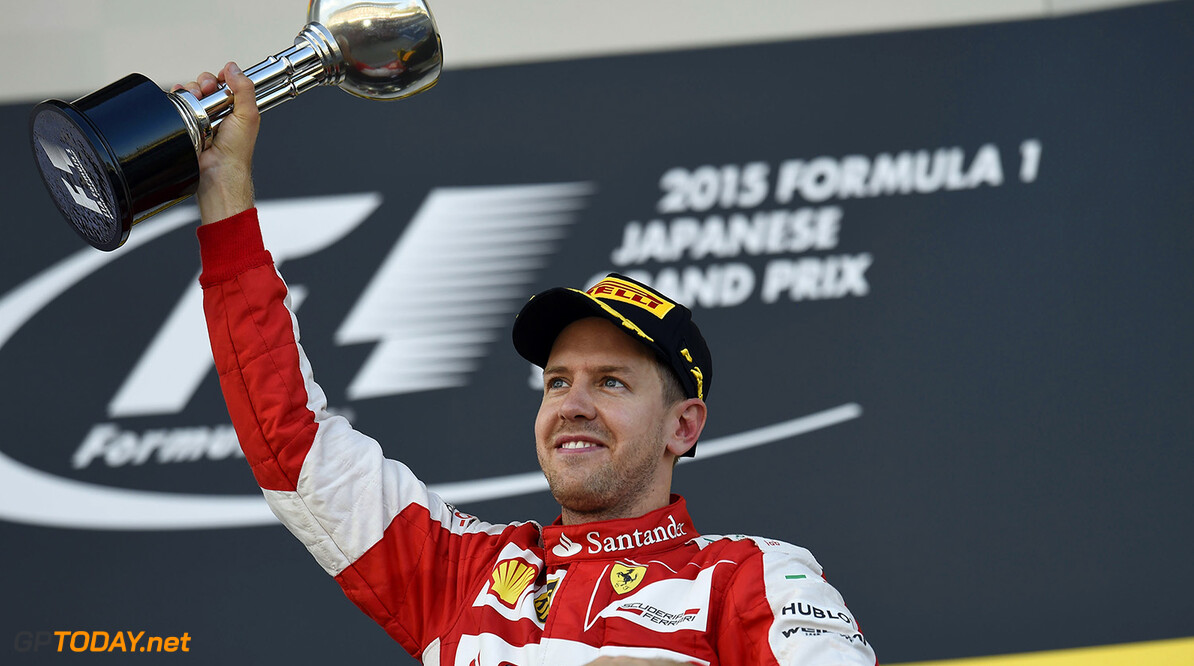 Big surprise is how strong Ferrari has been - Prost

Sebastian Vettel is shaping up as the most likely contender to end new triple world champion Lewis Hamilton's run of dominance in 2016. Hamilton's Mercedes teammate, the cap-hurling Nico Rosberg, remains behind Ferrari's Vettel after the US grand prix.

Neither German, however, seems particularly interested in finishing second overall behind Hamilton, with Vettel eyeing a proper title assault next year. Asked if that is possible, a Finnish newspaper quoted Vettel as answering: "I have balls, but neither of them is crystal."

F1 legend Alain Prost, however, thinks that Vettel - not Rosberg - is indeed likely to be Hamilton's closest challenger in 2016. "For Nico Rosberg it will be quite difficult now to recover from this race," the quadruple world champion, referring to the mistake that cost Rosberg the win, the title and his good mood in Austin, is quoted by Speed Week.

"It was one of those races that he had to win. Mercedes' dominance is still there," Prost added, "but towards the end of the season it has become less obvious. The big surprise is Ferrari and how strong they have been. They are in a good way. Who knows what they will be able to do next year?"

Autosprint, a specialist Italian publication, said that when congratulating Hamilton on his title win in Austin, Ferrari team boss Maurizio Arrivabene told the British champion: "See you next year". "I complimented him," the Italian confirmed, "and I said 'See you next year'.

Arrivabene said that Ferrari's plan all along was to use the 2015 season to close the gap to Mercedes, which explains the decision to use a fifth engine and incur grid penalties in Austin. "Last winter we knew we had a big handicap to Mercedes," he explained, "and to be able to get closer to them we had to be aggressive on some technical choices. But it was a price we knew we had to pay. To get the power that we have gained, we had to reduce the life of some of the components a little," said Arrivabene. (GMM)