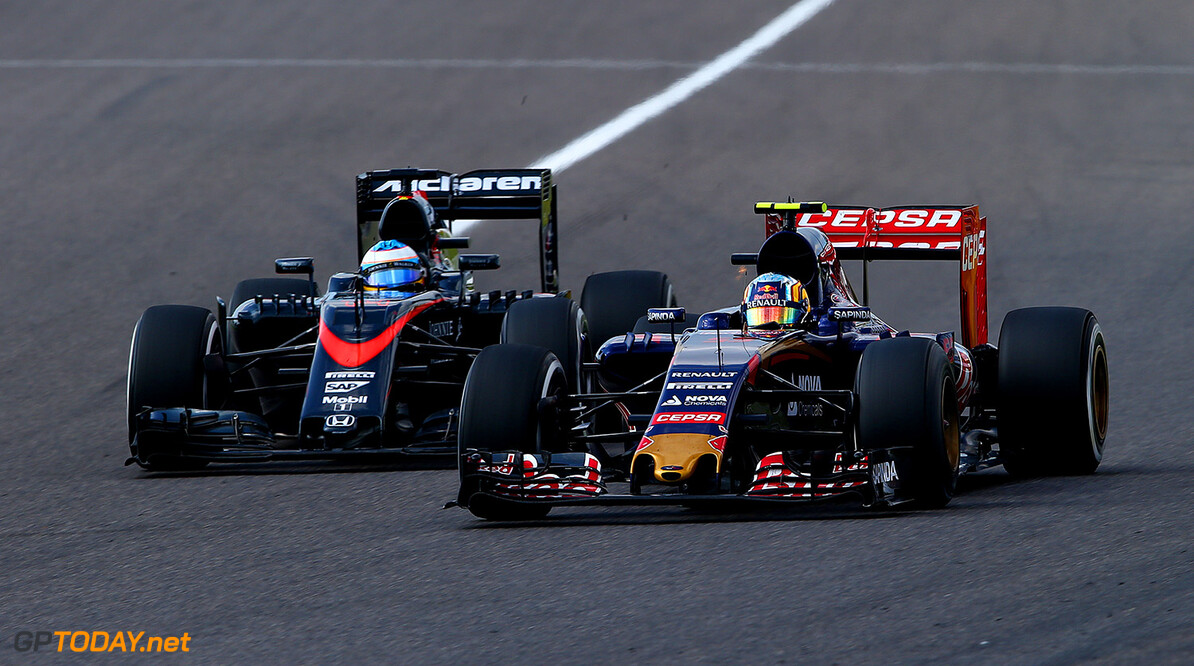 That is the claim of Toto Wolff, after a key engine summit in Geneva last week also saw the FIA and Ferrari agree to tweaks that should help struggling Renault and Honda to catch up next year.

For 2016, the existing rules dictated that manufacturers would get only 25 'tokens', and all of them would have to be used before the start of the season.

However, at the Geneva meeting, it was agreed that the number of tokens next year will be increased to 32, with manufacturers also allowed to use them throughout the race season.

"In this case, we have put our hat on that we need a platform with competitive teams," Wolff told the German-language Spox.

"Honda and Renault want to be fighting with us at eye-level," he admitted. "So we cannot just take the hard line and always optimise the rules in our direction.

"Sometimes you have to give the others room to breathe. Honda entered a year later. Renault decided to become a factory team again.

"In this respect, an easing of the regulations is appropriate, saving us all this discussion that 'engine development is frozen and the others cannot catch up'," said Wolff.

"There is a level playing field, and I think that's important."