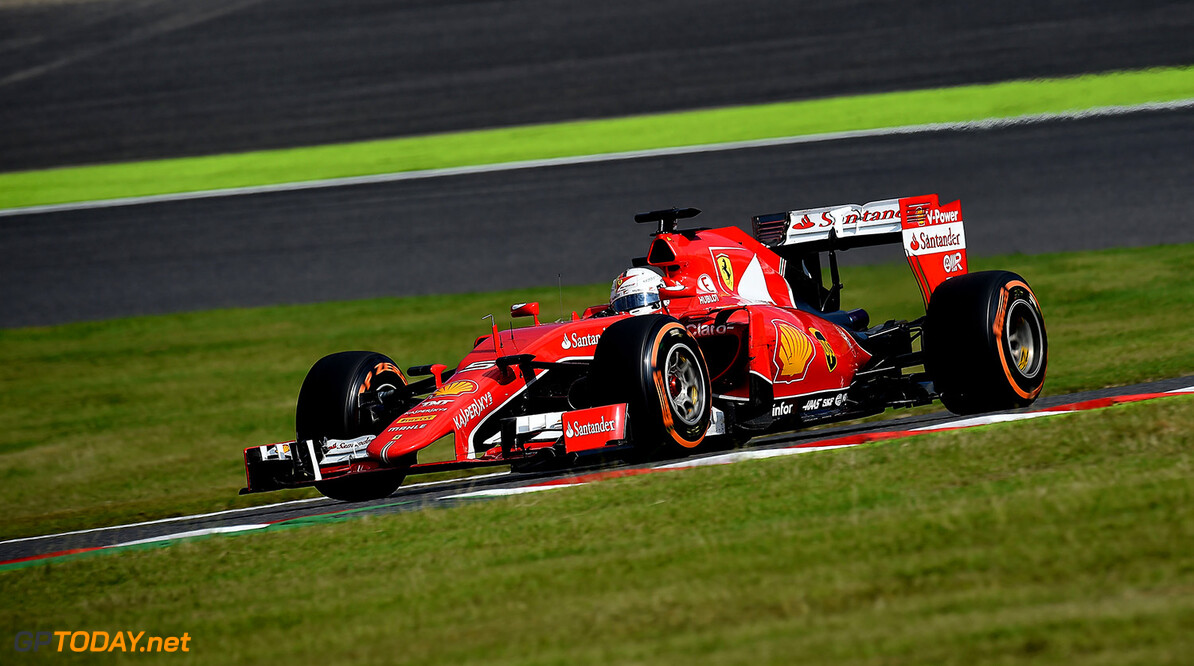 No engine upgrade yet for Ferrari in Austin

Ferrari has decided to postpone the introduction of a new engine specification for now, Italian sources are reporting.

Earlier, boss Maurizio Arrivabene admitted there was a possibility the Maranello team would deploy the last of its four upgrade 'tokens' ahead of the US grand prix.

It is believed the new unit is the basis of the 2016 design, with a shape change to facilitate a tighter rear end of the chassis for next year's title assault.

"We have halved the gap to Mercedes this year," technical boss James Allison is quoted by Auto Motor und Sport. "Now we need to find another eight tenths over the winter."

So getting an early start on the new engine project was a possibility, even though running the 2016-style upgrade in Austin would have meant grid penalties.

And at present, Sebastian Vettel still has a mathematical shot at the championship. So it was believed Ferrari could get the new engine up and running only in Kimi Raikkonen's car.

"We still have four tokens left and plenty of ideas on how to spend them, both on increasing power for this season and also looking ahead to 2016," Ferrari engine chief Lorenzo Sassi said on Tuesday.

However, Italian sources are claiming early on Wednesday that Ferrari's decision is to postpone the introduction of the upgrade for now, even on Raikkonen's car, as bench testing has not yet achieved the desired results.