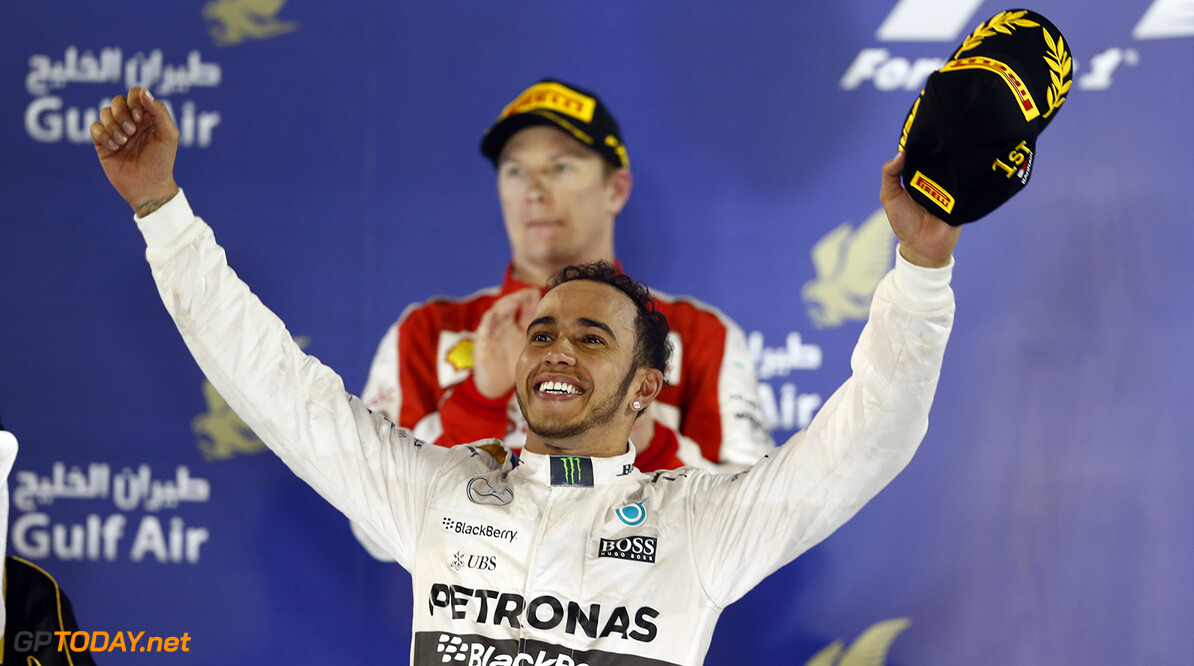 Lewis Hamilton has told SKY Sports' Reporters that he would like a complete overhaul of Formula One's weekend format, in particular, referencing to Friday Practice.

Fridays, Saturdays, and Sundays have largely remained the same for the eight years that Hamilton has been in the sport. The Briton feels that a change is needed not only for his benefit but most importantly for the fans, as scenarios such as the recent Russian Practice - where there were barely any action - can be a bit tedious.

"But it would be neat if, each weekend, you knew you were not going to do the same thing."

Before the Silverstone Grand Prix, the FIA discussed at great length of how they can improve race weekends from 2016 onwards. Ideas ranged from: Saturday Sprint Races, an extra race involving a third driver and a GP2 style reverse grids. At the time of the meeting, all of the team bosses did not reveal anything to what had been discussed. Claire Williams admitted that she wanted to tell us, but she loved her job more.