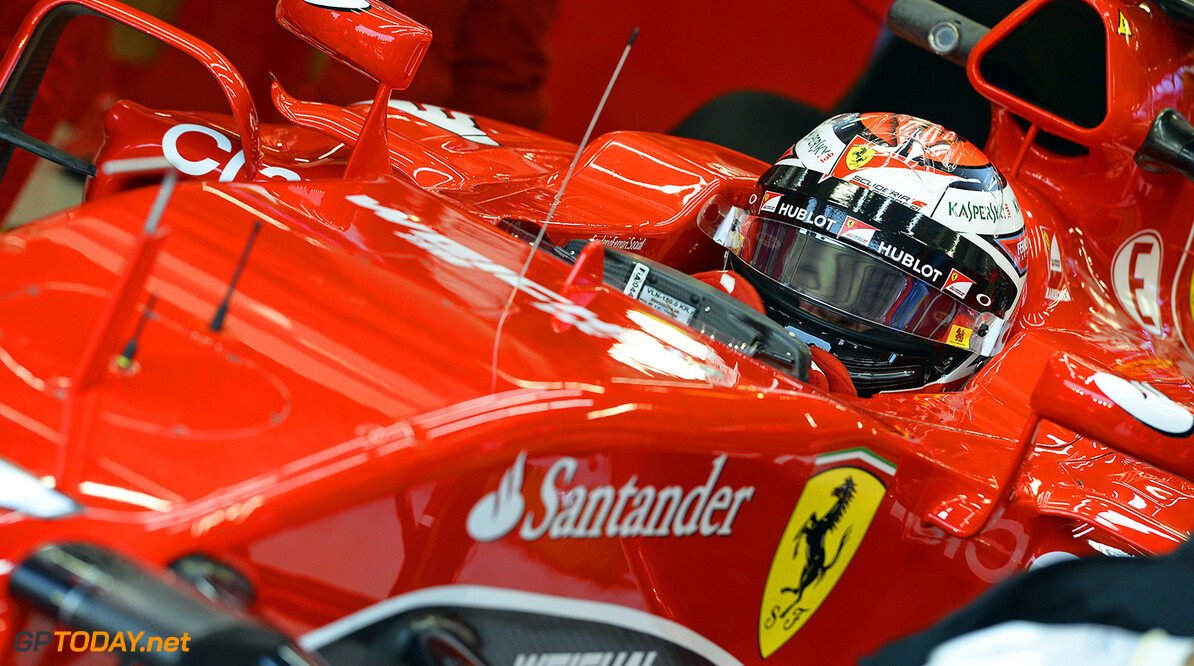 Ferrari has leapt to the defence of Kimi Raikkonen, amid rising criticism of the Finn's driving in Russia.

The 2007 world champion was penalised by the stewards for ending his podium battle with Valtteri Bottas with a crash.

Fellow Finn Mika Hakkinen criticised Raikkonen for not clearly accepting the blame, surmising that he "had some frustration that his teammate (Sebastian Vettel) was once again ahead of him and heading for the podium".

Mercedes team chairman and F1 legend Niki Lauda agreed: "Raikkonen tried as hard as he could and Sebastian blew him off in the end.

"And he blew himself off by hitting Bottas. I don't think it was such a great drive," he added.

Immediately after the race, however, Ferrari team boss Maurizio Arrivabene said that the Maranello team admired Raikkonen for his fighting spirit in the battle for the lowest step of the Sochi podium.

As for the penalty, he recalled a similar move made by Daniel Ricciardo at Monaco, which was "almost the same (but) considered a racing incident.

"So I can't find any reason why (this) can't be considered a race incident too," Arrivabene added.

Raikkonen's crash also got the green light from the highest places at Maranello.

Piero Ferrari, the vice-chairman, co-owner and only living son of the great Enzo Ferrari, had a conversation with the Ferrari insider Leo Turrini this week amid events to mark the carmaker's stock market floataion.

"All of a sudden, he (Ferrari) said to me 'What about Kimi's race?' He said that he (Raikkonen) is exceptional, a real racing driver who is worthy of the Ferrari tradition," Turrini reportedly said on his blog.