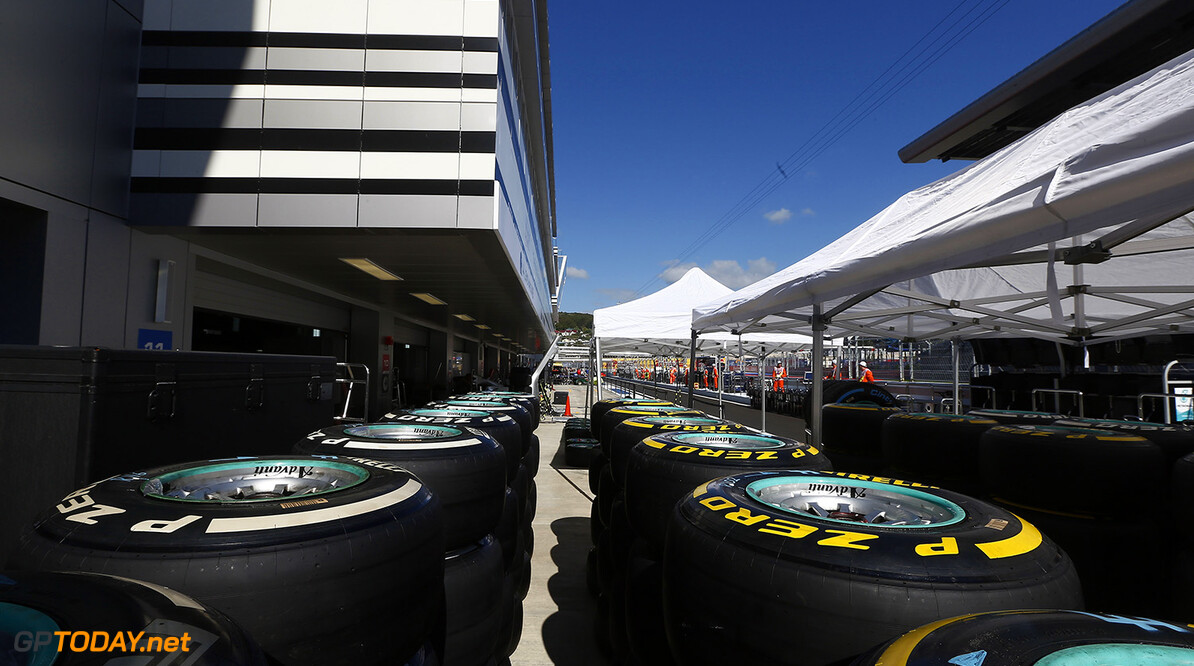 Will Mercedes find themselves in trouble at Russia?

Nobody could foresee the events of Singapore, for a the team who have occupied all of the pole positions this year, were royally knocked off their perches in an embarrassing fashion. Sebastian Vettel's Ferrari was 1.5 seconds ahead of Lewis Hamilton's Mercedes. The race then compounded Mercedes misery when both cars made little progress, as it started to unfold that either Vettel or Ricciardo were going to win.

Two logical conclusions came out of the Singapore Race to why Mercedes unseemly stumbled. One, both Ferrari and Red Bull had targeted the unique characteristics of the Marina Bay layout. Where power is not as efficient in terms of performance, as it is the case when concerning 99% of the calendar. Therefore, they had brought a distinct package to the circuit to gain a slice of much-needed cake of success.

The reality is, that throughout 2014 and 2015 the team from Brackley has conquered the ever so competitive World of Formula One. There have only been six races in which they have not won since the turn of the Regulation Change which saw the birth of the V6 Power Train. Five of those losses have been because of Mercedes' mishaps or misfortunes. Vettel's Singapore victory; was the only genuine win over Mercedes.

The second reason was that of the tyres, Singapore is extreme for when it comes to extraction of performance from the Pirelli Compound. Historically this has proven to be Mercedes only real weakness and if you look at last year's race although Mercedes were on Pole they only managed it by a mere two-tenths - something that throughout 2014 was unknown. For the race itself, Hamilton only managed a victorious lead of 13 seconds.

Using both 2014 and 2015 Singapore Weekends as an example, gives the assumption that Mercedes struggle to work the 'Magic' of the SuperSoft and Soft Pirelli tyre at tracks where it is tyred specific.

This weekend will see the teams return to Russia and last year Pirelli had brought Soft and Medium Tyre, which allowed Nico Rosberg do almost the whole race under one set. Considered to be highly unusual and at the time, the teams believed it was because of the new surface that they had laid down. In which case, Pirelli has responded with bringing the Super Softs and Softs, which then asks the question, will this aggressive approach leave Mercedes 'Red Faced' as it did so in Singapore?

Nico Rosberg has described Russia's interaction between the tyres and the asphalt as "Special" and "Different". Therefore, Mercedes will have to do their homework and has to be right to avoid another Singapore-like scenario.

If both Lewis Hamilton and Nico Rosberg earn the team's 20th 1-2 finish, it will hand them this year's Constructor's Championship with five races to spare.