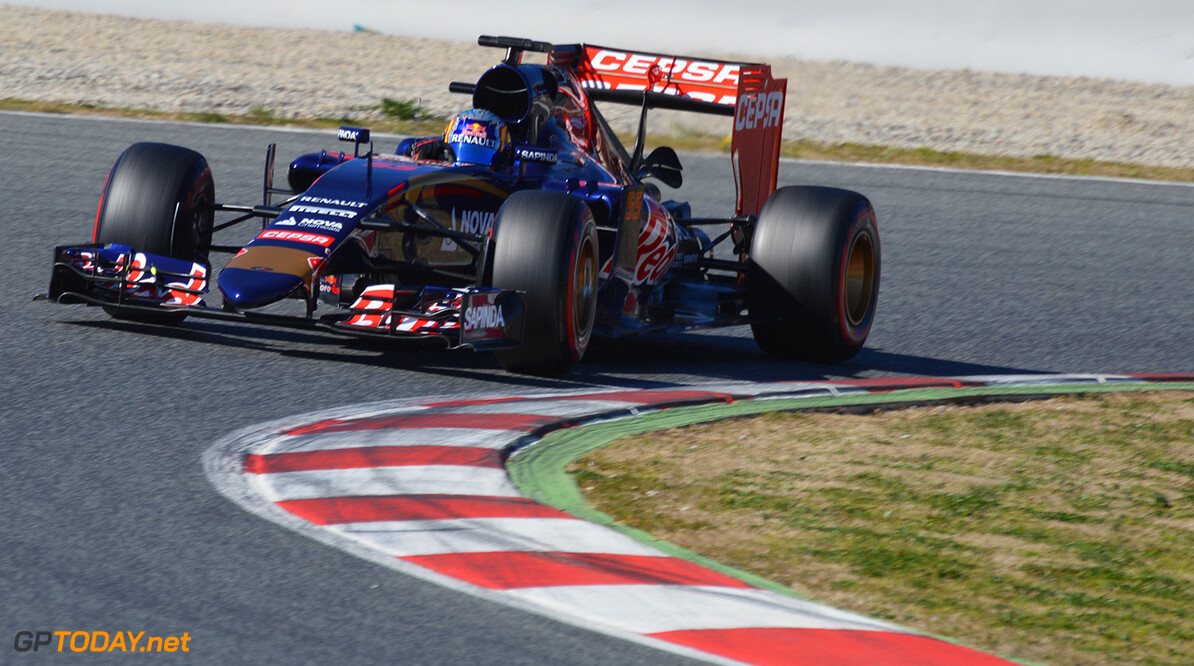 Honda will not Supply Toro Rosso with Engines for 2016

Both Red Bull and Toro Rosso find themselves without an engine for 2016 and with just five months until the first test for next year gets underway, both teams will need an immediate solution very soon.

In particular Toro Rosso, because if Ferrari were to supply Red Bull with Engines, it would mean powering 3 teams and with its sister team becoming the 4th customer, special permission from the FIA would be needed. Which now brings Honda into contention of possibly supplying a 2nd team, but due to the Japanese Manufacturer disastrous first season with Mclaren. They have all-but ruled out providing a second team for next year, as Honda Motorsport Boss Yasuhisa Arai admits to F1i that solely working with Mclaren, is the only way forwards right now

"It is difficult for [Toro Rosso] to come to us,"

"It is difficult, looking at the maturity of the power unit it is very difficult. We have to put ourselves in the right place first."

Furthermore, Toro Rosso who finds themselves 7th in this year's Constructors' Championship has enjoyed a very successful season. The team are to set the break their record of points scored in a season and from this, they would hope to build on from this and becoming Honda Powered, might drag them backwards, which could, force out their star driver Max Verstappen. From a commercial point of view, it would severely hamper the team's progress, this is according to Toro Rosso Team Principle Franz Tost

"First we must look that we have a competitive car because we rely on sponsors and we have a responsibility to show good performance for our partners,"

"What the outcome will be, which engine we will use next year we will see soon. We must decide soon because otherwise time is running away from a design point of view."

The Toro Rosso Chassis is considered by many as the 4th or 5th best on today's grid, which is a testament to the team's current success. Anything less next year will put the team's future in serious jeopardy, notably feulling Mateschitz recent claims about quitting the sport.