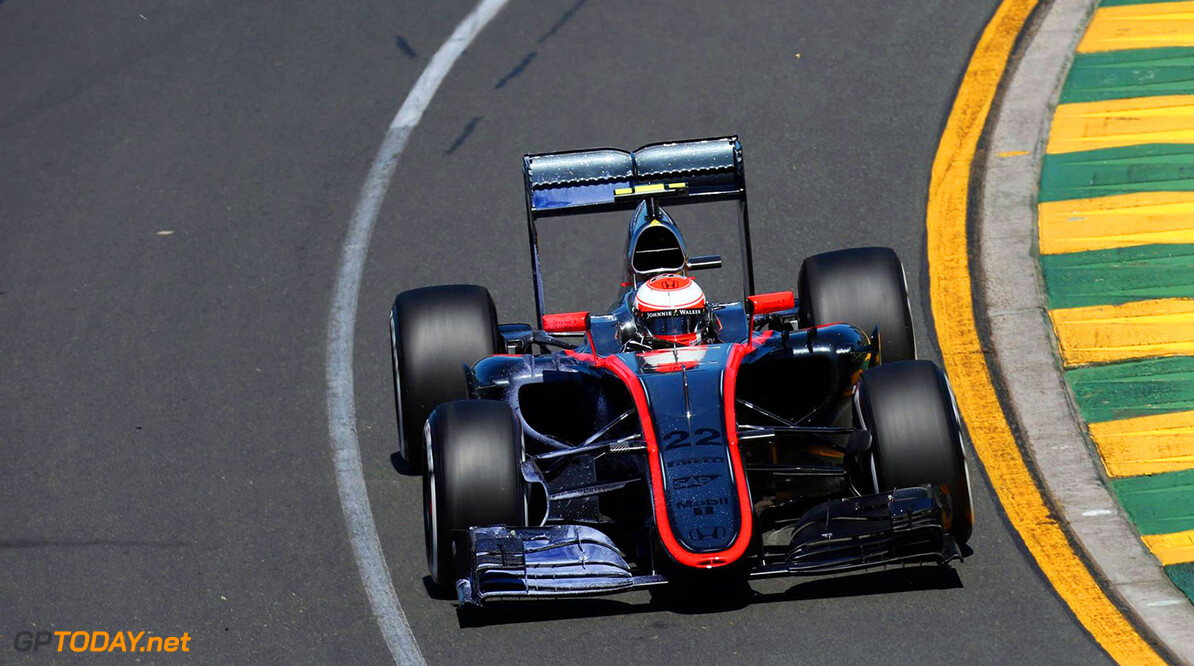 The 2015 season has seen remarry of the Mclaren Honda partnership, but unfortunately for both parties it has had to endure a painful start. Mclaren Chairman Ron Dennis has claimed that their Engine Partners have taken an aggressive path for their engine development. And as a result, it has caused the team to have a dreadful start to the season.

Mclaren Honda has only had 4 point finishes this year, and they lie 9th in the Constructor's Championship, meaning that they are set for one of their worse campaigns since joining F1 since 1966.

Ron Dennis sees this season as positive, believing that it is important for Mclaren to incur these early teething problems to allow them to build a championship campaign for the future. Honda have has made a lot of improvements to their Power Unit, but their rate development has been at high volume, which has caused Mclaren to have lots of reliabilities issues, which explains their mediocre 2015. But according Dennis, this is necessary as it will help them to have one of the best engines in the near future.

“Theoretically in an ideal world that would be every fourth race, but we have tried to move forward faster and that has affected reliability and made the whole thing more challenging. In the end the very acute pain we have inflicted on ourselves is the fastest way to get back to where we need to get to,”