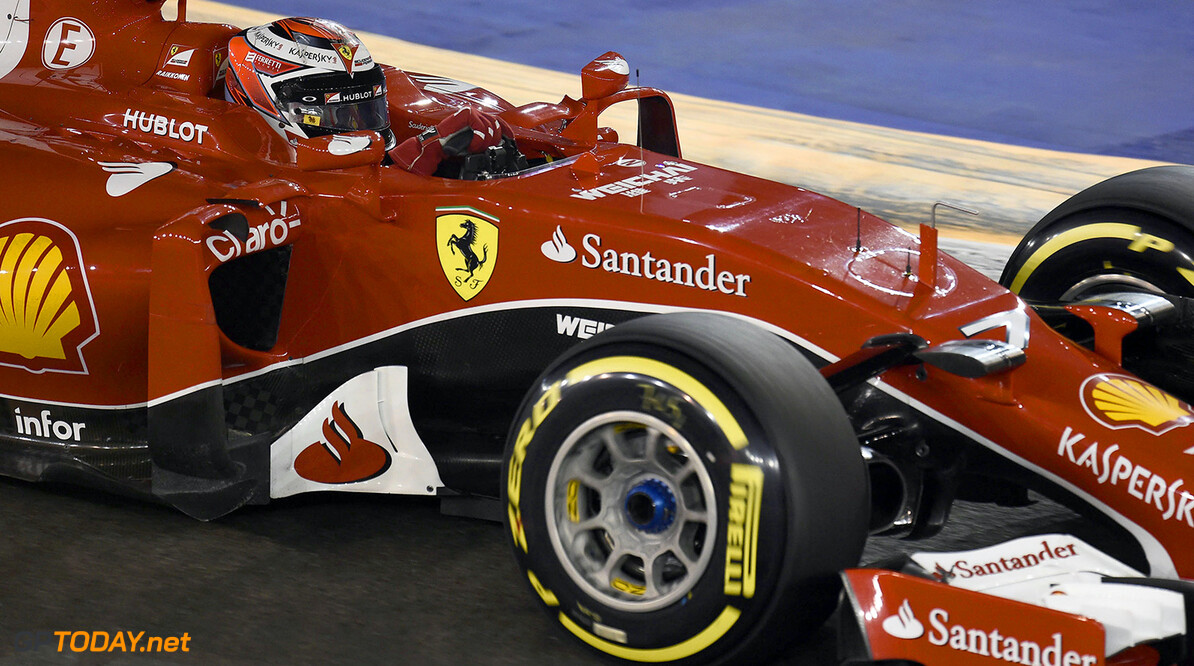 Raikkonen has no problems with helping Vettel

Kimi Raikkonen says he would play a team role in order to help friend and Ferrari teammate Sebastian Vettel win the world championship. Happy now at Williams, former Ferrari driver Felipe Massa said the interests of the Maranello team has always been greater than the individual.

That is why Vettel, and Fernando Alonso and Michael Schumacher before them, were regarded as the clear 'number 1'. "They are different personalities," Brazilian Massa told Sport Bild, "but there is a common point. Ferrari would be willing to do absolutely anything for them. This is in the DNA of Ferrari," added Massa.

Massa ultimately fell out with Ferrari because he no longer felt equally treated in comparison to Alonso, while late last decade it was Massa who had the upper-hand against Raikkonen. His relationship with Schumacher, however, was different.

"Michael was practically the boss of Ferrari," Massa smiled. "But the situation was different. I was learning, and Michael was very supportive. And even if I had less power in the team than Michael, they helped me -- because Michael helped me."

And so Raikkonen now finds himself in the situation where, with Vettel dominating and closing on Mercedes' championship lead, the Finn is now moving into a team role. "We both hope to have a good end to the season," Raikkonen told the Finnish broadcaster MTV, "but I don't have a chance in the championship obviously. If I need to (help), I don't have any problems with it. I've done it before so it's nothing new," he added. (GMM)