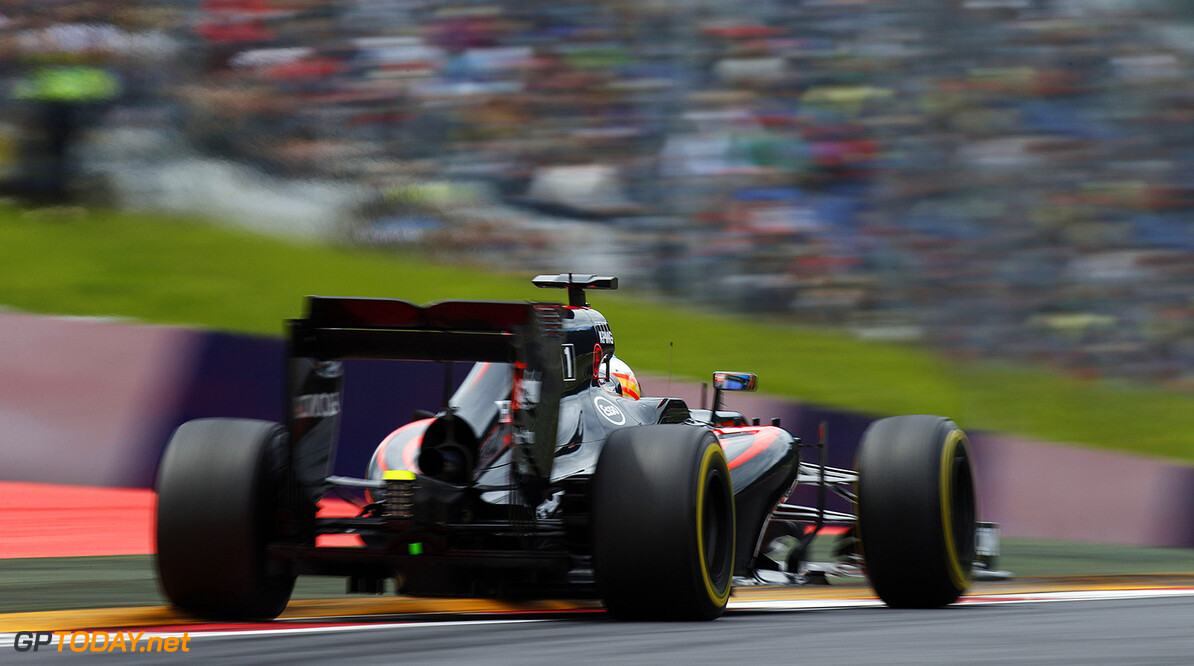 No one imagened McLaren to be a disaster - Briatore

If Fernando Alonso cannot return to having a winning car, he will seek it outside of formula one. That is the stark warning issued by Flavio Briatore, who signed up the Spaniard as a teenager more than 15 years ago and still plays a role in his management.

The flamboyant Italian, who was team boss at Renault when Alonso won his two titles a decade ago, revealed to Spain's El Mundo newspaper that he even encouraged Alonso to leave Ferrari last year. "I encouraged him to leave and go to McLaren," Briatore said. "He could not stay there. They were blaming him for everything. He had to leave, especially after Marco Mattiacci arrived. Without him, he might have stayed," he added.

Ultimately, Mattiacci was replaced by Maurizio Arrivabene, who is now leading the ever-resurgent Ferrari whose Sebastian Vettel is an outside shot for the title. And Alonso is at McLaren. "No one imagined it would be this disaster," Briatore said, "but I know the people from Honda well and although they do things their way, they know engines. In 2016 they will be fighting for podiums."

But what if they are not? Briatore answered: "If he cannot get a winning car in formula one, he will find it somewhere else." (GMM)