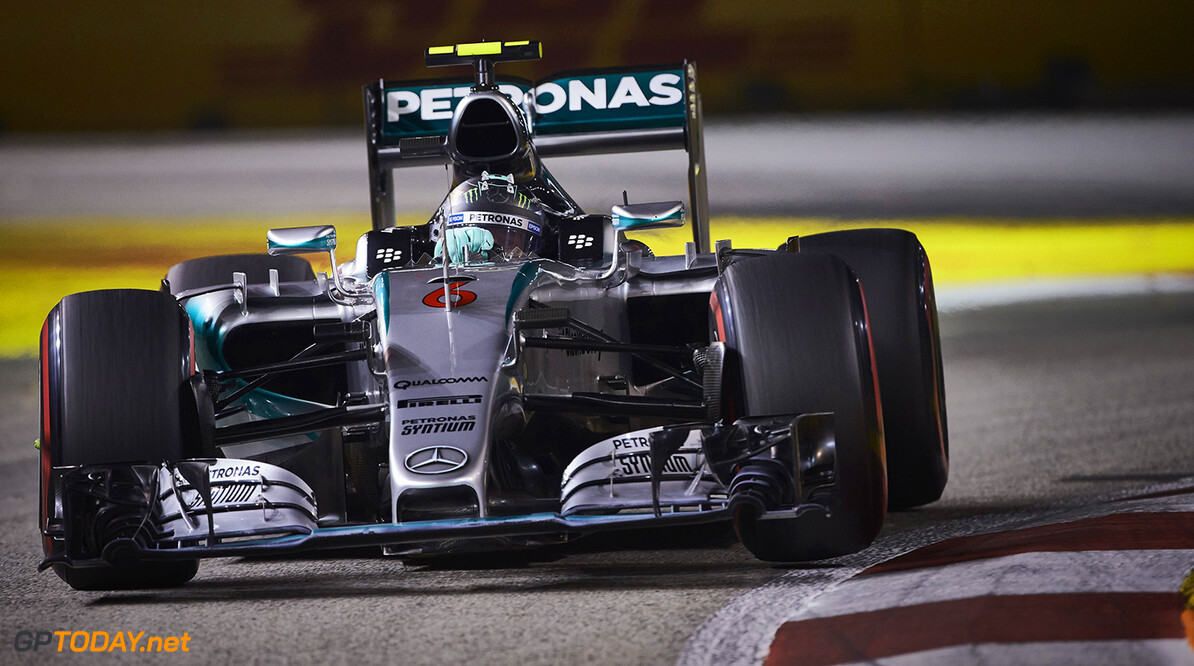 Hakkinen sure Mercedes gets back on top in Japan

Mika Hakkinen says Mercedes' performance problem of Singapore is perhaps not as unique as it seemed. The otherwise-dominant team's sudden slump on the floodlit streets was fuel for F1's usual conspiracy theorists, with some surmising that Pirelli may have supplied the 'wrong tyres' as payback for the Monza pressure saga. "I don't believe we got the wrong tyres," Lewis Hamilton insisted on Tuesday. "I've never heard that in F1 before."

Indeed, former two-time world champion Hakkinen says he experienced a similarly inexplicable loss of performance in the past. "I remember I had the same type of problem in the Argentine grand prix," the long-time McLaren driver told Finland's Ilta Sanomat newspaper. "Although we were clearly the best car, we just had no grip in the front end. The car was sliding in each corner," Hakkinen recalled.

"Mercedes had a bit of a similar situation in Singapore and didn't know what to do about it. I listened to the team's conversations and no clear reason has been found." He is sure, however, that full silver service will be restored this weekend at Suzuka. "Singapore is a fairly special place and clearly the track just didn't work for them. I believe they will return to the top at Suzuka, but definitely Ferrari and Red Bull will be more enthusiastic and motivated now after what happened," said Hakkinen. (GMM)