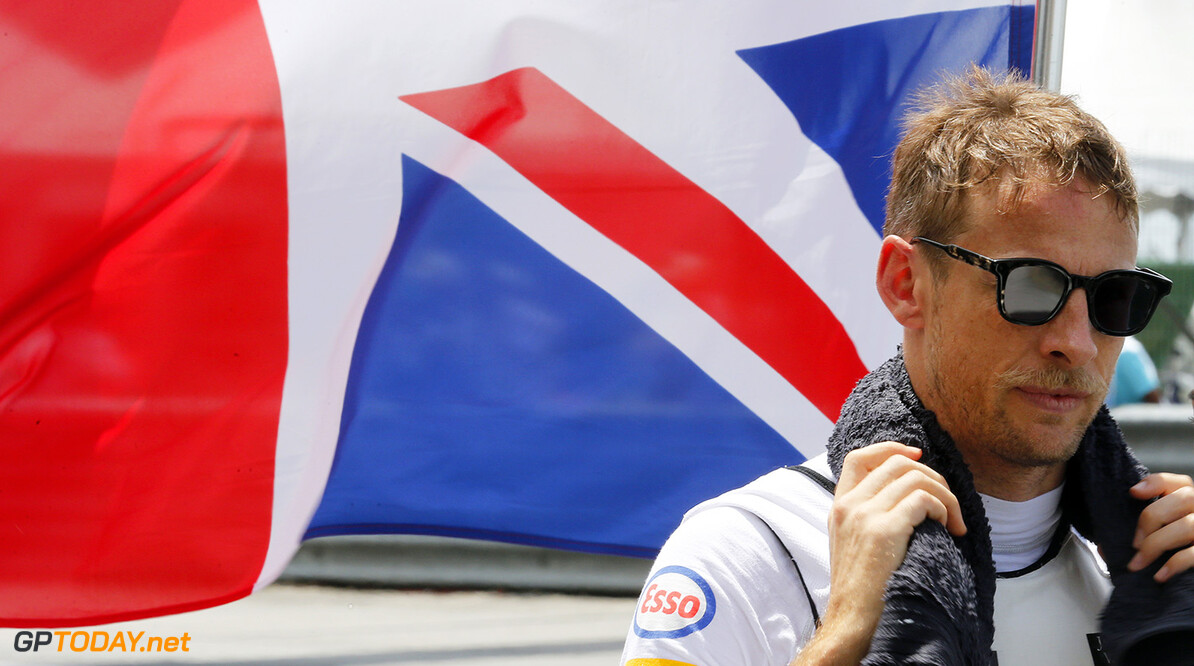 British driver Jenson Button is expected to announce his Formula 1 retirement this weekend in Japan during the Grand Prix weekend in Suzuka. After 16 seasons in Formula 1, it looks like the end of his career in the highest class of motorsport.

At the start of this season the 35 year old racing driver agreed a new deal with McLaren. While negotiations were going on during the season about extending his contract, it's reported he is ready to call time on his career. The 2009 world champion in Formula 1 has achieved 15 race victories out of 278 starts. This amount makes him the third most experienced driver in the history of Formula 1.

The Briton wants to announce his retirement in Japan because of his fondness for the Japanese Grand Prix and country, while his wife Jessica is Japanese. Among the local supporters, Jenson Button has always been very popular in Japan as well.