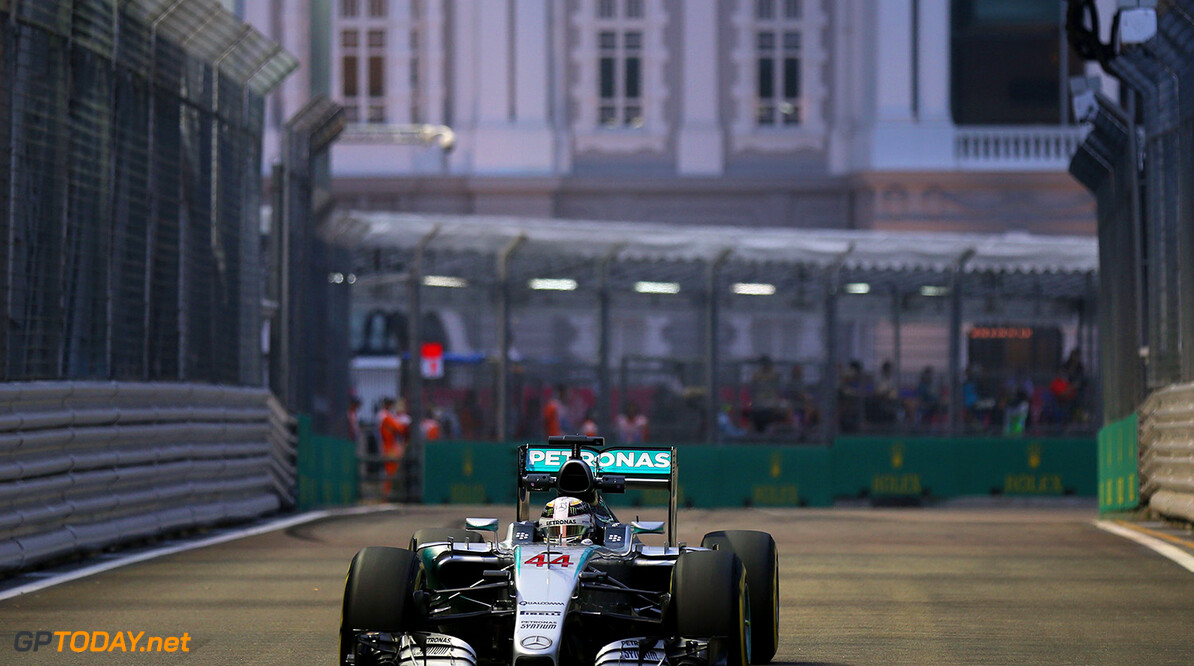 Before Singapore, Mercedes have won all races apart from Malaysia and Hungary. In Malaysia, they could have blamed the team's decision to pit Hamilton under the Safety Car and for Hungary they just had a bad start along with bad luck. However, there is no justification for their loss in Singapore, other than just being 'Off the Pace'

Mercedes remain convinced that Marina Bay Track, is very unique when compared to other circuits on the calendar. Tyre wear is much more influential and it's something that the Silver Arrows failed to conquer and therefore, contributing to their lack of performance during Qualifying and the Race. Mercedes Head of Motorsport told F1.com that both cars endured a 'great' amount of tyre wear and those are the reason as of why both cars were nowhere near the front.

"I don't believe that you lose car performance from one race to the other so dramatically as we did - and I also don't believe that another team can find one and a half seconds in the same time. We have spoken to the drivers and both confirm that the degradation was massive - and in the end unexplainable for us."

From Monza to Singapore, there has been a '2 Second Swing' in raw lap time between Mercedes and Ferrari. Putting the blame on Tyre Wear does not seem a believable explanation to why they were so lacklustre for a team which has won 26 out of the last 31 races. Only the remainder of the season will determine whether this really was a 'Freak Result' and with Japan jsut being a week away, Mercedes will hope to put to bed any of the doubters who believe that there time at the top is now now over.