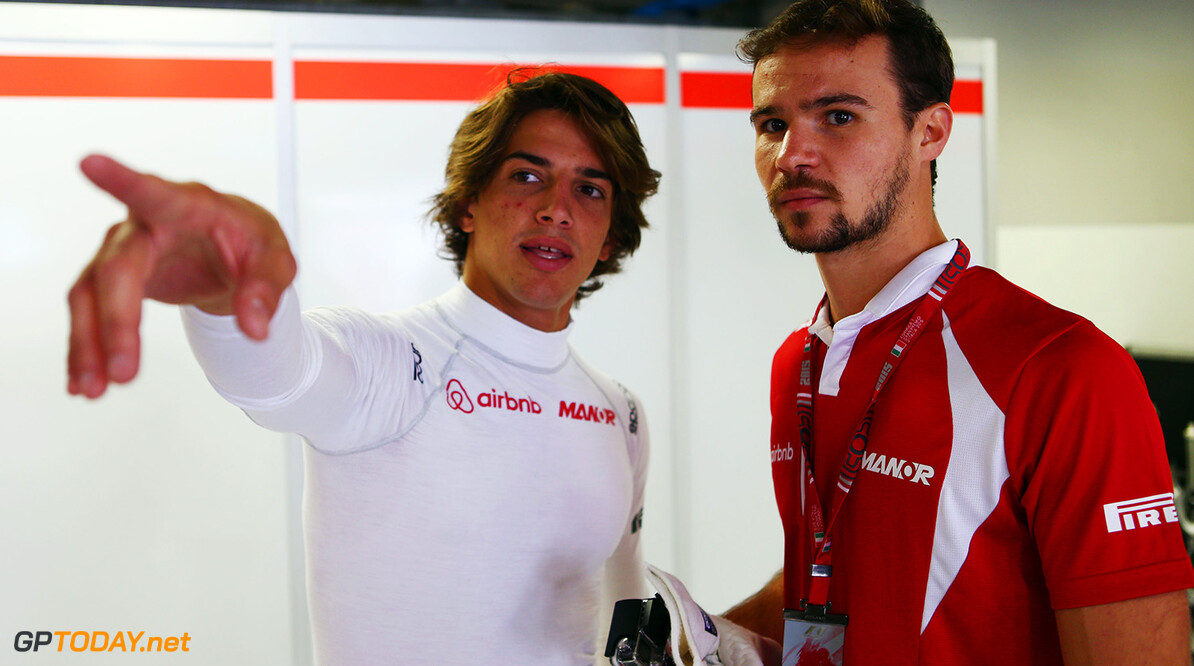 Roberto Merhi has admitted his lack of sponsorship backing opened the door for Alexander Rossi to take his place at Manor. Spaniard Merhi said he only found out about his sidelining once he had actually travelled to Singapore for this weekend's race. "I was looking forward to Singapore already since Monaco, where I did well," the 24-year-old, who only gave up his parallel race seat in the F.Renault 3.5 series last week due to F1 'clashes', told Antena 3 television.

"Not racing here is difficult," Merhi admitted in Singapore. "Less than 48 hours ago I thought I was racing. This is something that happens, we knew it could happen, thank god it happened later but it was difficult to continue with this situation without financial support and sponsors," he said.

Merhi said he is happy at least that he will return to the car in Russia and Abu Dhabi, when Californian Rossi is completing his front-running GP2 campaign. "I will try to do my best, although I don't think they are favourable circuits for us."

Merhi refused to gloat about Californian Rossi's practice crash on Friday, saying it was just bad luck. "It's a difficult circuit like Monaco where these things can happen," he said. "Maybe it's not the best track to debut, but these are things that can happen to anyone." (GMM)