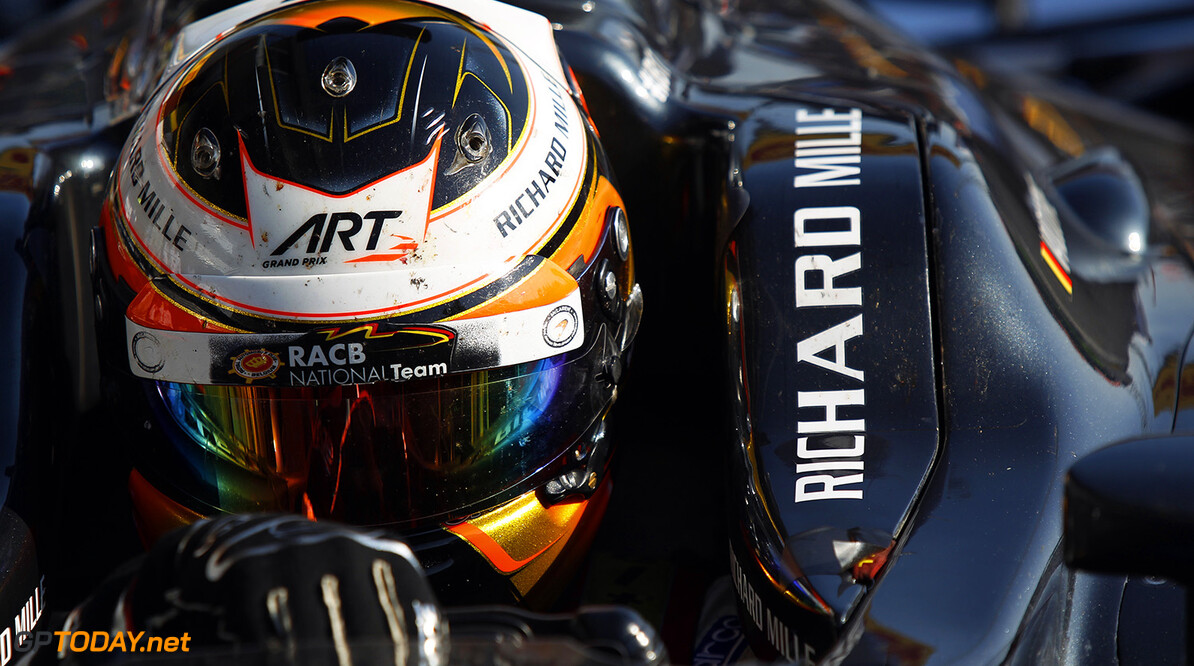 Vandoorne: "Not afraid of Alonso, on the contrary"

Stoffel Vandoorne should be under consideration for a F1 race seat in 2016, his current boss insists. With fellow McLaren junior Kevin Magnussen now linked with a switch to Haas, some believe Belgian Vandoorne is favourite should talks between the Woking team and Jenson Button break down.

The rumour in Singapore is that McLaren and the 2009 world champion are arguing over money. "Money will not come into it," Button insisted in Singapore. "I've just got to see how it works for me. It will be whether I think it's the right thing to do."

If a deal sours, Frederic Vasseur believes Vandoorne could be the ideal man for the job. Vasseur is the team boss at ART, where in a McLaren livery, 23-year-old Vandoorne is utterly dominating the GP2 championship this year. "Stoffel is more than ready for formula one," he told Sport Bild. "If he did not make the leap as GP2 champion, that would be a shame for motor racing."

And Vandoorne, trackside this weekend while regular reserve Magnussen recovers from a broken hand, said he is ready to be paired with Fernando Alonso next year. "I am not afraid of Alonso," he said. "On the contrary -- he would make me a better driver." (GMM)