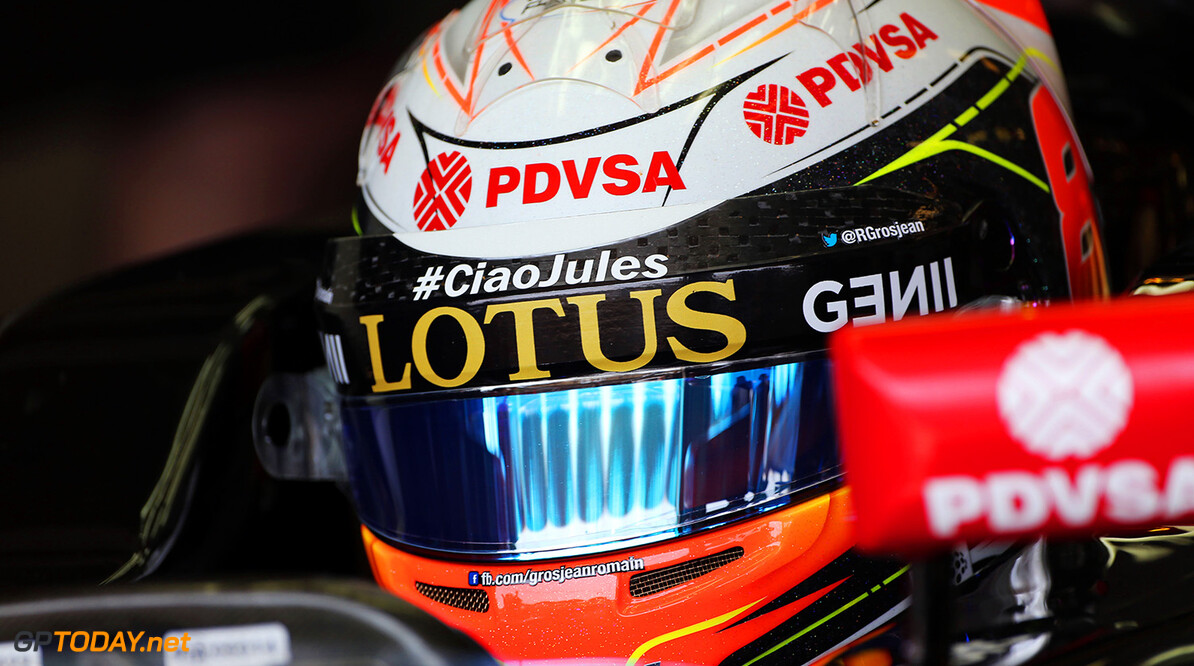 Grosjean has made a decision about his F1 future

Romain Grosjean on Thursday said he has made his decision about what team to drive for in 2016. The Frenchman currently drives for Lotus, the cash-strapped team whose very survival may depend on whether Renault decides to buy it.

Grosjean has also been linked with a switch to Haas, the new Ferrari B-team, with some reports saying the American outfit may now have decided to pair the 29-year-old with Ferrari reserve Jean-Eric Vergne.

"The only thing I can tell you is that I have made my decision," Grosjean told reporters in Singapore when asked about his future. "Everything is clear in my head and I know what is going to happen for me in the future. But that is in my mind and I won't tell you anymore," he insisted. (GMM)