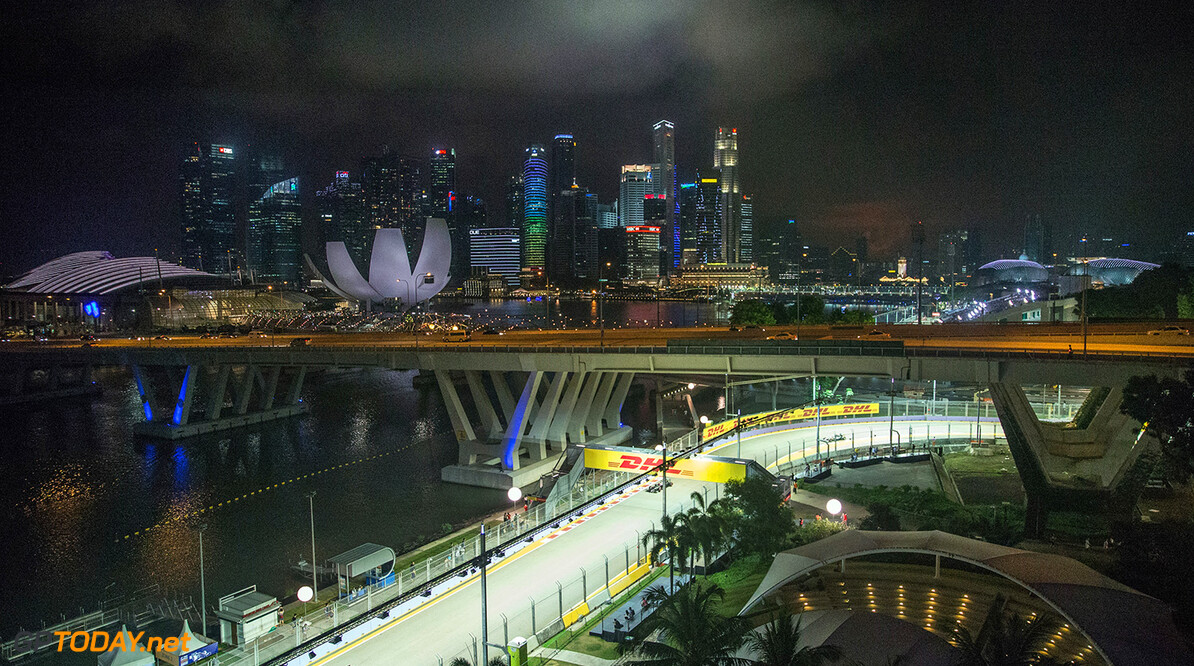 Sauber's Zehnder sure haze won't be a problem

Singapore's skies remain hazy, but one paddock veteran is sure the popular and floodlit street race will go ahead. Preparations at Marina Bay are in full swing, drivers have been busily performing promotional duties throughout Wednesday, and Sauber team manager Beat Zehnder thinks "unhealthy" air quality will not stop the racing.

"Until two days ago I heard that the situation was extreme," he told Speed Week, "but now it's becoming better. Just now, before coming to the circuit I saw a report on TV that said the Indonesians are going to get the worst fires under control. We've had bad air elsewhere before and still raced," Zehnder added. "I can remember Mexico in 1989, you couldn't see beyond 300 metres because of the smog, so I can't imagine that as things are now there will be a problem." (GMM)