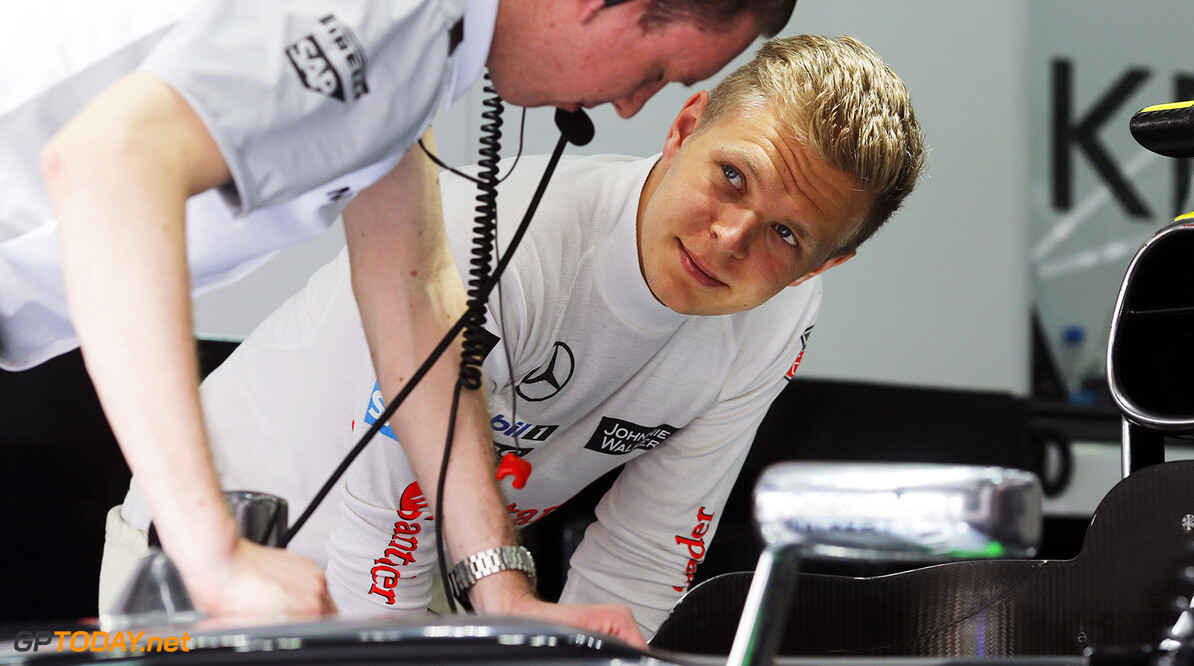 McLaren will not stand in the way of Magnussen exit

McLaren has denied reports it allowed the option on Kevin Magnussen's contract to "lapse". The reports coincided with intense speculation the Danish driver is set to leave Woking to drive for the new Ferrari 'B' team Haas in 2016, partnered by either Esteban Gutierrez or Jean-Eric Vergne.

Magnussen, absent in Singapore this week after breaking his hand in a cycling crash, was quoted in a headline by the Spanish daily as saying "I would love to race for Haas". But as for claims the option in Magnussen's McLaren deal ran out on August 31, a McLaren spokesman told us that is "inaccurate". "(Team boss) Eric Boullier has said that we would not stand in Kevin's way if the possibility that he might be offered a race drive with another team were to arise, that is all," he explained.

Meanwhile, Jenson Button has warned that although "miracles" should not be expected, McLaren is looking forward to this weekend's Singapore street race. "We've got our biggest engine and chassis upgrades for one race and the circuit should suit us," he told the Mirror newspaper. "We are going from the worst circuit for us (Monza) to the best and I'm looking forward to fighting to get a decent result," said Button. (GMM)