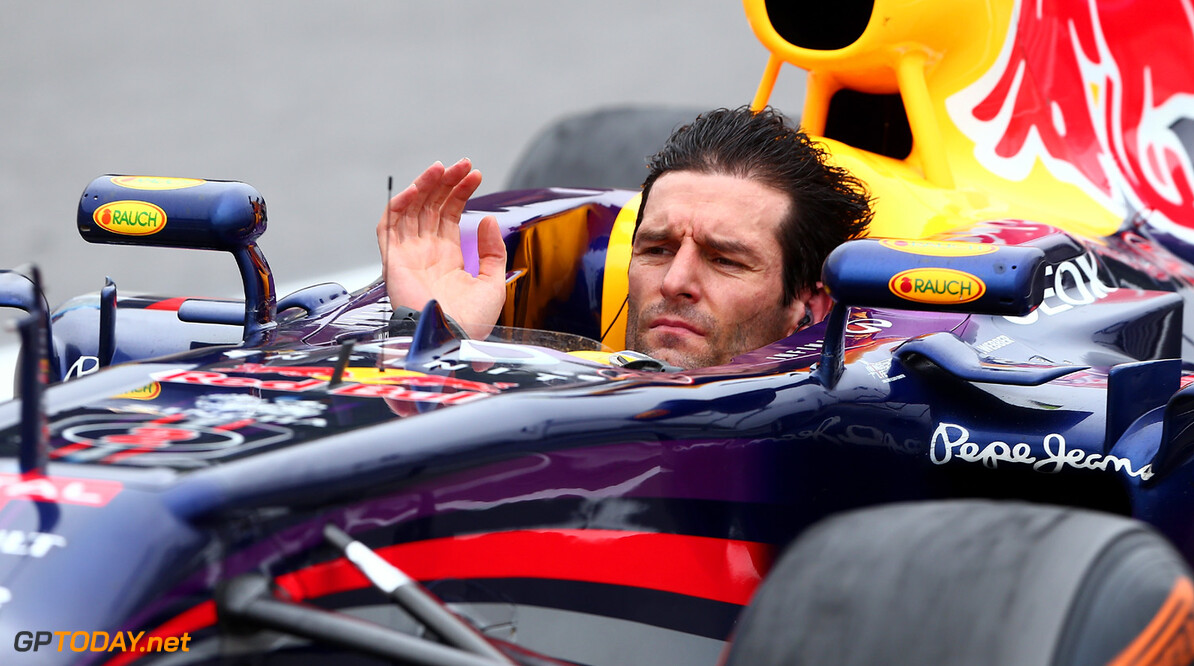 Switch to Ferrari will be good for Red Bull - Webber

Mark Webber thinks the switch to Ferrari power will be good for his former team Red Bull. It is yet to be formalised or announced, but it is now expected that, after the Mercedes deal fell over, the former quadruple world champions will switch from Renault to Ferrari customer power for 2016.

Sport Bild quoted Daimler CEO Dieter Zetsche as ruling out the deal due to Mercedes attaching "great important to long-term cooperation". "That could not be guaranteed at Red Bull," he reportedly said. The German magazine said Red Bull and sister team Toro Rosso are now expected to use up-to-date Ferrari engines next year, after officials met with Sergio Marchionne at Monza recently.

"Renault and Red Bull will separate," predicted former team driver Mark Webber, "and now Ferrari appears to be the best possible option for them. With those engines they could be winning right now. Remember (Sebastian) Vettel with his Ferrari-powered Toro Rosso?" the Australian is quoted by Italy's La Gazzetta dello Sport.

Current Red Bull driver Daniil Kvyat agrees with that assessment, predicting that even with an underpowered Renault power unit this weekend, the team should be in good shape at tight and twisty Singapore. "The car is going well now," the Russian said on a sponsor visit to Moscow at the weekend. "In theory, Singapore looks good for our car," he added. Teammate Daniel Ricciardo agreed: "We expect to be very competitive in Singapore. We can really fight for a podium there." (GMM)