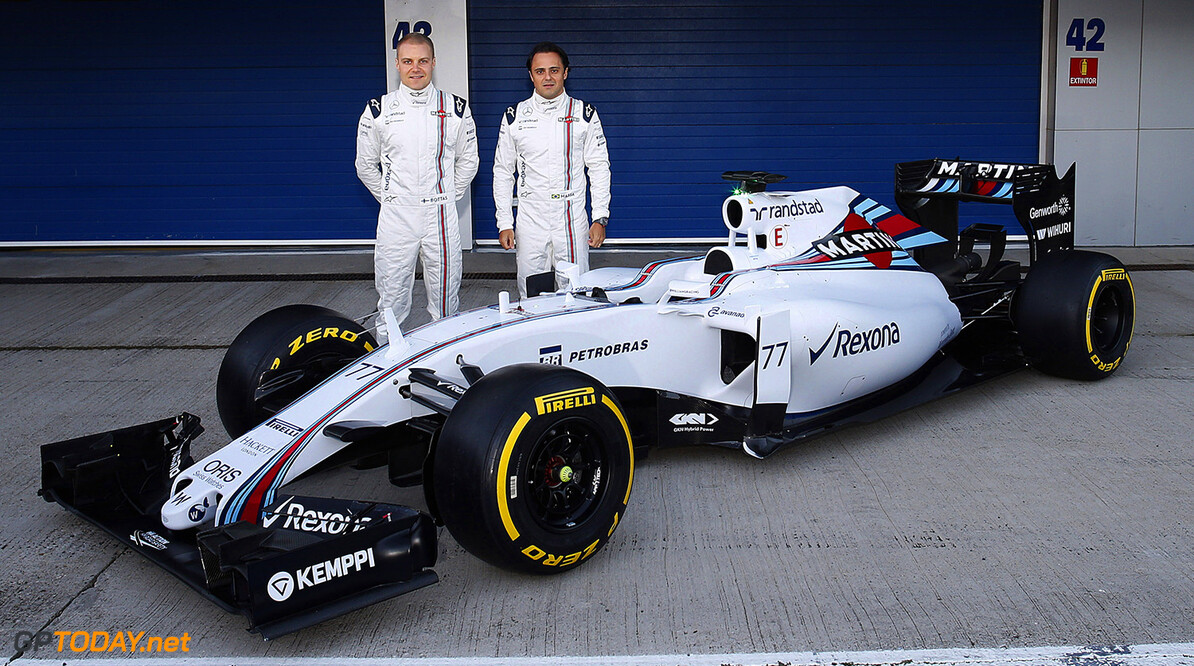 Williams unsure if they will use the upgraded Mercedes power unit

The upgrades Mercedes released in front of Monza last weekend is a topic of controversy. While the upgrades, costing Mercedes 7 tokens, is said to add another 40 horsepowers to the arguably most powerful unit on the grid, only Lewis Hamilton could reap the benefits of these upgrades in Italy, as fellow Mercedes driver Nico Rosberg's unit suffered from reliability issues due to a coolant leak during one of the practice sessions, and Rosberg were forced to use an unupgraded version. The leak is believed to be a problem with a component present since last season however, and Mercedes thinks this wont happen again.

Nevertheless, the failure of Rosberg's unit was enough for customer team Williams to question whether they should risk using the newer unit or not. Williams' chief technical officer Pat Symonds explains that Williams is happy with their current package, and until further investigations has been made, Williams might decide to run with the older power unit.

"There is obviously some risk analysis to be undertaken to know whether to use the new power unit or not. I think we are incredibly satisfied with what we have got, we have got the best power unit in Formula 1 and Mercedes allow us to use it very, very aggressively. So we feel it is a very reliable and a very powerful unit and that is great for us."

But Symonds do approve of Mercedes' will to remain dominant even for the following seasons.

"What it is really good to see, though, is that they are not resting on their laurels, they are the dominant power unit, yet they are still pushing really hard for 2016."