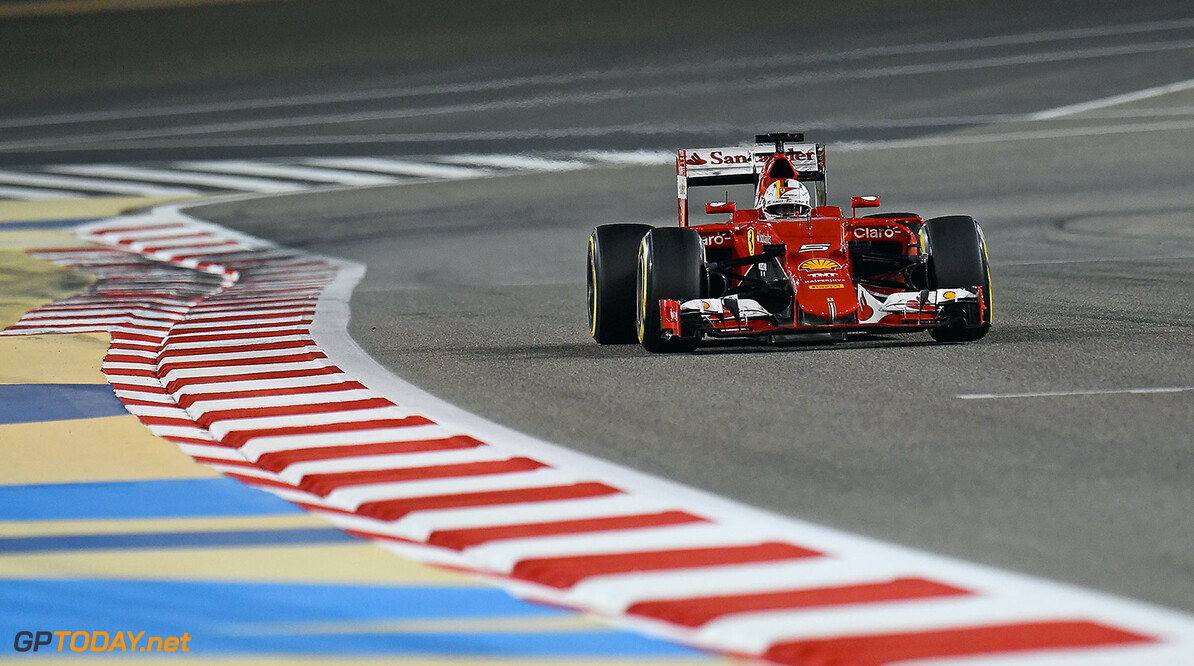 Raikkinen is not Slower because of Age

Ferrari Driver Kimi Raikkonen is confident that he has not become slower due to age. In a reflective interview to ESPN, he believes that F1 itself has changed a lot since he first made his debut back in 2001 for Sauber.

"Hopefully life goes on and things keep changing, but I don't see any difference in how I'm driving now and five years ago. Things have changed in the sport itself more than in me."

Raikkonen who is 35, has had a mixed few years of late, with a return to form with Lotus during 2012 and 2013, winning 2 races at Abu Dhabi and Melbourne. But since joining Ferrari, he has been resoundly beaten by his team mate Alonso and Vettel. Although this year he has shown gradual signs of a worldclass driver with great drives in Bahrain and in Hungary - where he was running in 2nd then his engine blew out.

It is reported that James Allison who has designed this year's Ferrari, is owed a lot credit, as his Design Philosophy compliments Raikkonen's driving style. Something which went unmentioned during his years with Lotus where the pair also worked together.