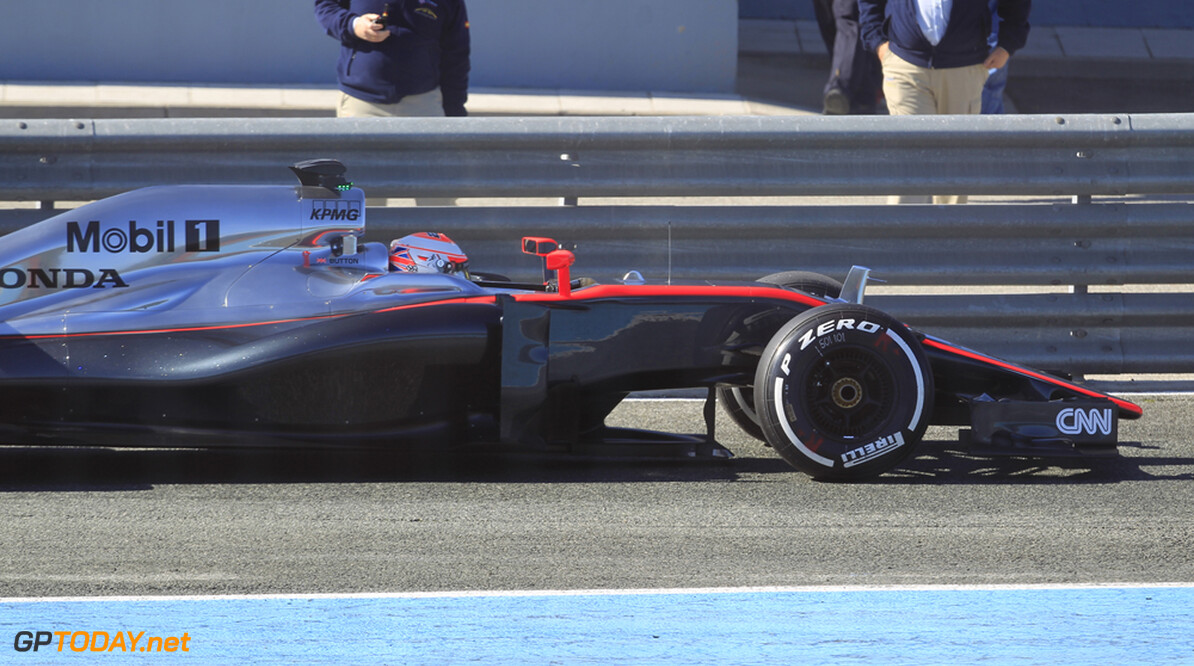 Mclaren Racing Director Eric Boullier has given a clear definition about their relationship which they have with Honda. Stating that they are a "Works Team" which essentially means that they have the same infrastructure as Ferrari and Mercedes. Boullier also went on to say that Red Bull's relationship between Renault, is completely different to one they have with their Engine Manufacture.

"I think we have a different relationship to the one you are talking about," Boullier said. "[Red Bull] are maybe a privileged customer, but they are a customer. We are a works team so the relationship is very different. As long as Honda welcomes our recommendation or assumption, or whatever, we can help. As long as the timing will suit our strategy and driver wishes we will never reach that situation."

Recently Mclaren and Honda have been under a lot of scrutiny from themselves and from the media. Honda F1 Chief Yasuhisa Arai has publicly pointed out that some of the Mclaren's Chassis is not as good as their fellow competitors and that the design of the car is very aggressive which doesn't accommodate their Power Unit. And over the weekend in Monza, rumours within the paddock was saying that Mclaren were not happy with Arai's observations about the current situation. Therefore both parties are now seeming to be using the media, which runs parallels with the whole Red Bull and Renault breakdown drama.

Boullier was also asked if everyone in Honda was in the right job. His response was - "I guess so"