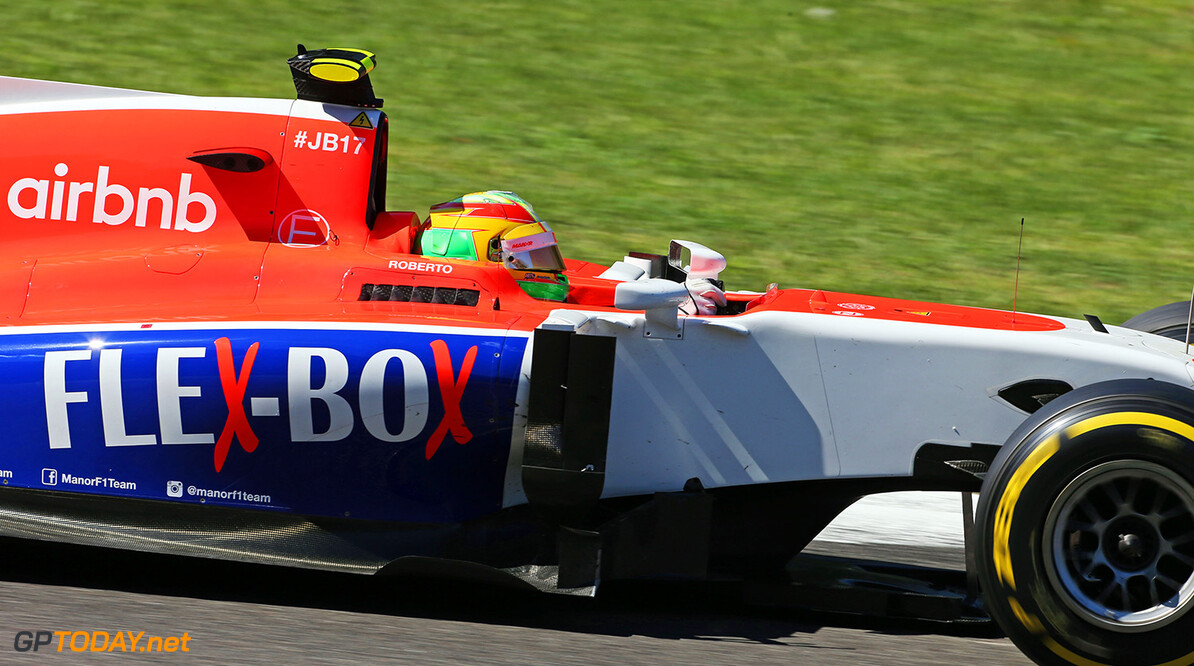 Merhi stops with World Series due to F1 'clashes'

Roberto Merhi looks set to keep his Manor seat for the remainder of 2015. Until now, the Spanish rookie has been driving race-for-race for the British backmarker, and has therefore kept his full-time seat in the Formula Renault 3.5 series.

But his team Pons, led by former F1 driver Emilio de Villota, has announced that Merhi, 24, will be replaced by Austrian Rene Binder at the Nurburgring this weekend. "Binder is set to replace Merhi, who decided to stop his Formula Renault 3.5 programme due to the clashing commitments in the formula one world championship," a statement read.

There is no grand prix this weekend during the F.Renault round at the Nurburgring, and next weekend's Singapore grand prix also does not clash. Suzuka later this month, however, clashes with the Le Mans round. The F.Renault calendar then concludes in mid-October at Jerez, when there is again no clash with F1. (GMM)