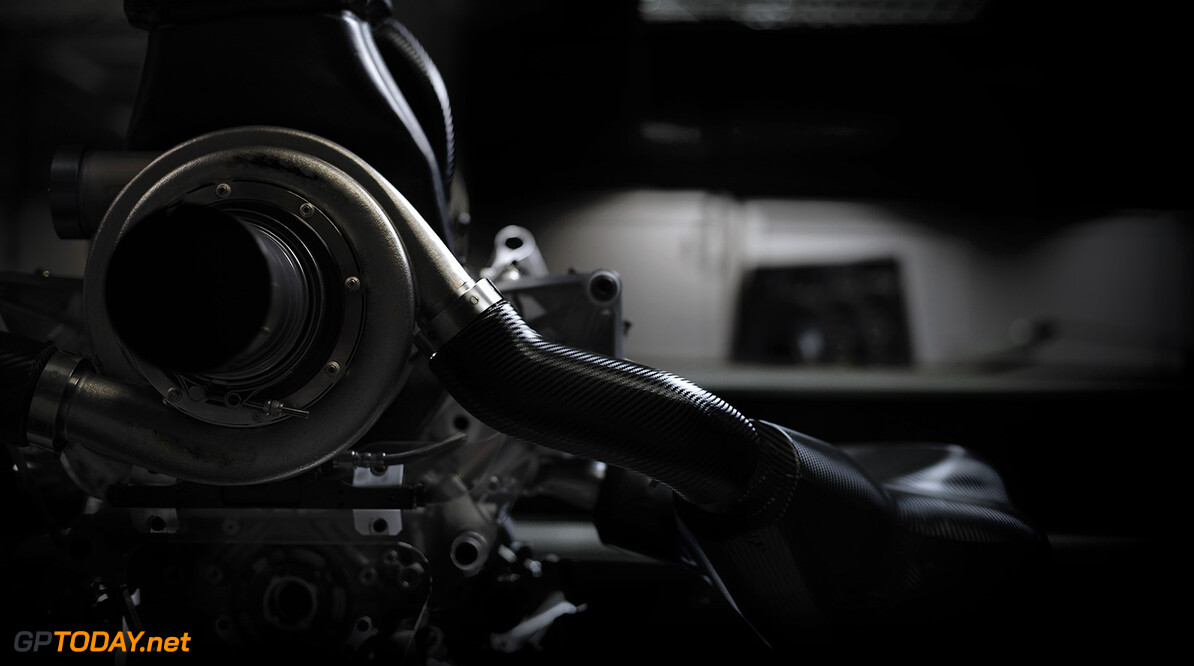 Red Bull split with its long-time engine partner because Renault did not spend enough. That is the view of F1 legend Gerhard Berger, who said he is not surprised his friend Dietrich Mateschitz has decided on a new path for his two teams.

It is expected that, after Mercedes closed the door, Red Bull will now tie the knot with Ferrari, and Austrian Berger said his former employer based at Maranello would be a good choice. "This separation with Renault was to be expected," Berger told Austrian Servus TV.

"Red Bull and Renault had clearly drifted apart in recent months, and I understand that Red Bull was very unhappy over the last two years particularly. Renault had a chance to show that it takes it seriously, and only had to take the money into their hands and invest in resources to fight against the strength of Mercedes."

"We never really saw that, and on the contrary they went sideways or even backwards, while Mercedes went on with its premium technology and huge budget. Ferrari is now trying everything to catch up," Berger continued. "They do a very good job and have unquestionably become the second best engine, although still with quite a big gap."

"But the Ferrari engine is certainly a lot better than Renault's. In fact it seems that Renault have done almost nothing to improve, even though it is always said that everything is clear and good." (GMM)